The Big South Conference, located in Charlotte, North Carolina, invites nominations and applications for the role of Conference Commissioner.

It is a critical time for the Big South Conference and its member institutions.  The new Commissioner must be an innovative leader who understands the changing landscape of intercollegiate athletics.  The Commissioner should have deep relationships within DI college sports and higher education to keep the league at the forefront of change and its members well positioned for future success. Equally important is that the new Commissioner is a leader of the utmost integrity who treats all stakeholders with respect.

About the Big South Conference

Founded in 1983, the Big South Conference has been an exemplary leader in college athletics, dedicated to developing student-athletes through the pursuit of excellence in the classroom, community, and field of play.  The league’s growing presence as an NCAA Division I athletic conference is made evident by its multitude of athletic accomplishments, innovative marketing and media partnerships, increased television packages and, most importantly, its commitment to fostering the academic, personal, social, athletic, and leadership development of its student-athletes.  Comprised of 10 member institutions sharing a common geographic region and similar academic values and purposes, the Big South’s remarkable history of achievement is characterized by the league’s 19 championship sports and the profound academic and life successes of its more than 3,800 student-athletes.  This has evolved into the conference’s “Where Winners Are Made” mantra as part of a strategic emphasis on becoming the premier non-FBS conference in the Southeast through its six Core Values of Academic Centrality; Athletic Excellence; Equity, Diversity & Inclusion; Integrity; Sportsmanship & Fair Play; and Student-Athlete Welfare.

The Commissioner will have the authority necessary to serve as the senior executive officer of the conference and is the liaison to the Presidents Council. The BSC constitution and bylaws detail the Commissioner’s job status and responsibilities, which include but are not limited to: 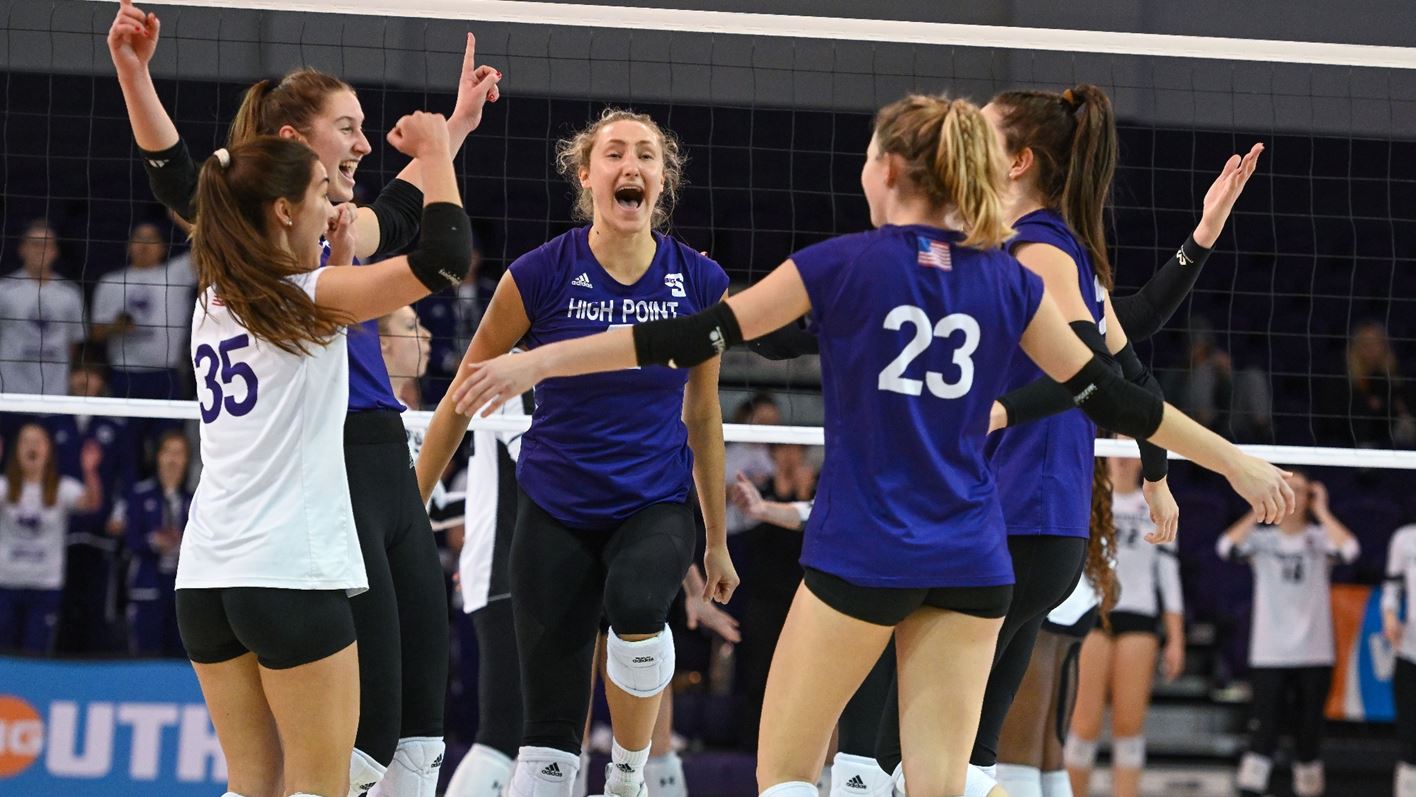 APPLICATIONS:  The position will remain open until filled; but, for best consideration, applicants are encouraged to submit a letter of application and resume electronically via: www.collegiatesportsassociates.com by March 1, 2023.  No hard copy applications will be accepted.  Nominations for the position and questions concerning the job requirements or hiring process should be directed to: Jmclaughlin@collegiatesportsassociates.com

The Big South is an equal opportunity employer. The Big South does not discriminate on the basis of sex, ability, age, gender identity and expression, national origin, race and ethnicity, religious beliefs, or sexual orientation.