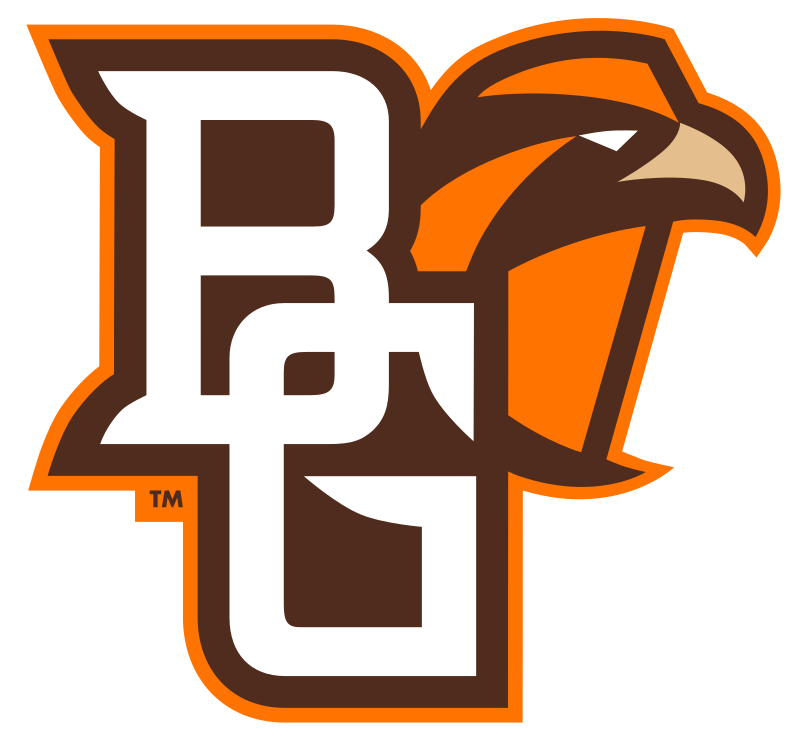 Bowling Green State University located in Bowling Green, Ohio, invites nominations and applications for the position of Director of Athletics and Recreation.

For more than 111 years, Bowling Green State University has been a public university for the public good. Founded by the state of Ohio in 1910, BGSU has grown to be a high-research, nationally ranked, comprehensive university.

BGSU Athletics is a vital part of the University, and houses 18 Division I sports teams and the club sports department. BGSU Athletics has two team national championships in sports ranging from football in the 1950s to ice hockey and has produce dozens of Olympians and professional athletes who have competed on the highest athletics stages worldwide. Today, BGSU boosts one of the highest GSR returns with 423 student-athletes. In addition, the University’s women’s teams have been the recipients of the Mid-American Conference FAR award 10 out of the last 15 years.

Responsible for the leadership and direction of BGSU’s most visible external platform, the BGSU director of athletics reports directly to the President, sits on Cabinet and has direct oversight of the University’s department of athletics. BGSU Athletics has an economic impact of $14 million for the community, along with representing 50-percent of the institution’s media coverage. Leadership and direction includes managing relationships with a variety of constituents, including student-athletes, coaches/staff, the broader BGSU campus and alumni/fans. Major areas of focus include the strategic direction of external communications, hiring and management of senior staff and head coaches, revenue generation via fundraising and corporate partnerships, and creating sound processes for internal management functions. Oversight of auxiliary facilities that includes the Stroh Center, Slater Family Ice Arena, and Student Recreation Center. This position is responsible for leveraging the holistic role athletics has on a University through student and fan engagement. It is critical that this position be position as a campus and community leader.

The Director of Intercollegiate Athletics has direct responsibility for the University’s NCAA Division I Intercollegiate Athletics Program, in two conferences – Mid-American Conference and the Central Collegiate Hockey Association – and the campus recreation programs. The position supervises a staff of over 100, manages an annual university and auxiliary budgets, and represents the University nationally within the NCAA and beyond. 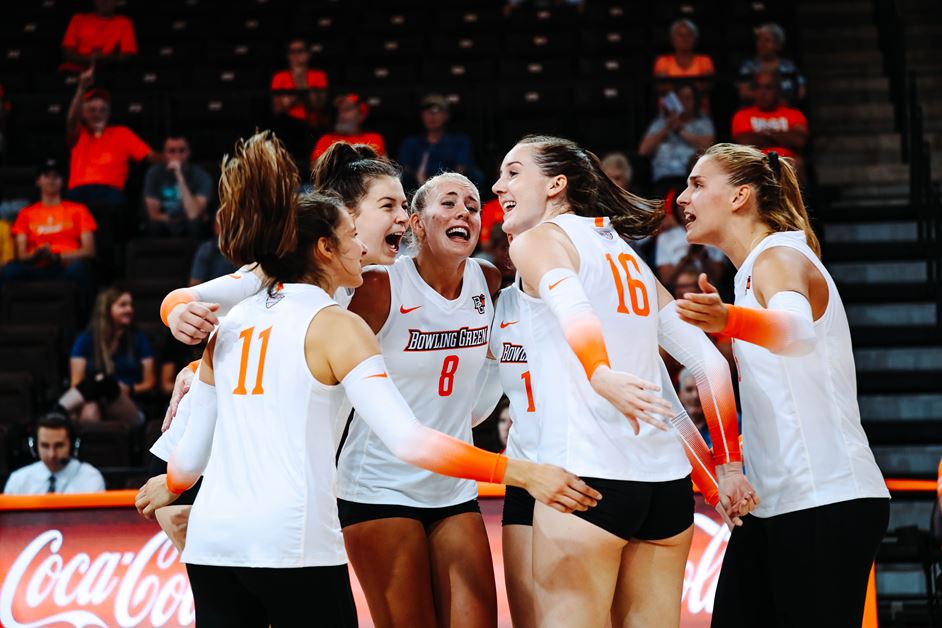 APPLICATIONS:  The position will remain open until filled; but, for best consideration, applicants are encouraged to submit a letter of application and resume electronically via the form on this page by September 30, 2022.  No hard copy applications will be accepted. Nominations for the position and questions concerning the job requirements or hiring process should be directed to Jmclaughlin@collegiatesportsassociates.com

BGSU is an AA/EEO/Vet employer. We encourage applications from women, minorities, veterans, and persons with disabilities regardless of age, gender identity, genetic information, religion, or sexual orientation.” “Bowling Green State University is an Affirmative Action/Equal Opportunity Educator and Employer. 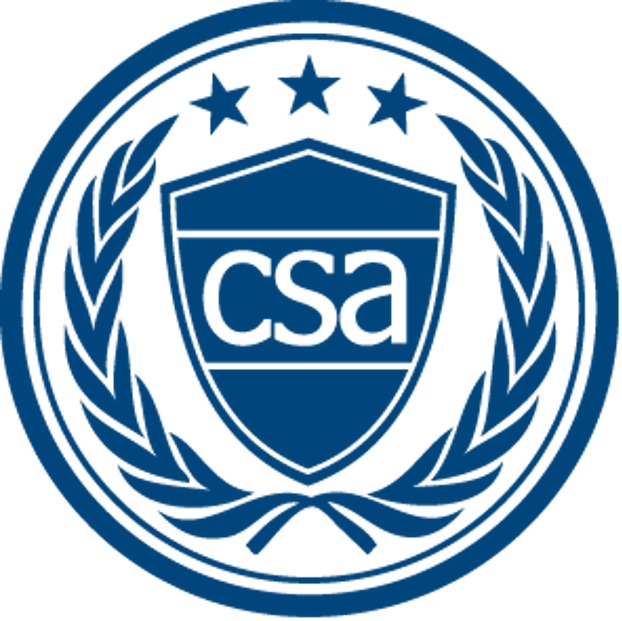