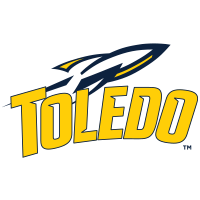 The University of Toledo invites nominations and applications for the position of Vice President for Intercollegiate Athletics and Athletic Director.

ABOUT THE UNIVERSITY OF TOLEDO:

The University of Toledo (UToledo) is a student-centered, accredited, public metropolitan research university serving nearly 20,000 students located in Toledo, Ohio.  UToledo draws students from across the U.S. and some 80 countries. The university is composed of 13 colleges and has developed into a comprehensive research university known for its curriculum in the sciences, engineering, medical fields and law.

One of fourteen state universities in Ohio – and the third largest in terms of operating budget – UToledo was established in 1872. Its breadth of undergraduate, graduate, and professional programs is matched by only 27 universities across the nation.

In March 2021, The University named Dr. Gregory Postel as its 18th president. President Postel has identified several key initiatives to propel UToledo into the future. Part of that vision is building on a solid foundation established in the athletic department. To support those initiatives, a national search is underway to recruit an accomplished and intuitive athletics leader to assume the role of Vice President for Intercollegiate Athletics and Athletics Director.

The University of Toledo is seeking a collaborative and innovative thought leader that will help Toledo Athletics build off of a strong foundation and elevate the Rockets into an era of unprecedented success. Since 2002, the Rockets have won or shared 36 MAC division, regular-season and tournament titles. In that same span, Toledo has made 11 bowl appearances in football; four NIT appearances in men’s basketball; an NCAA Tournament appearance in women’s basketball in 2017, as well as eight WNIT appearances, including a WNIT championship crown in 2011.

The Rockets have won the Jacoby Trophy as the MAC’s top women’s athletic program twice in 2011-12 and 2017-18. In 2011-12, Toledo won the Cartwright Award, given annually to the MAC athletic program with the highest degree of excellence in academics, athletics and citizenship.

The VP must maintain strong, productive relationships with key University leaders, the president, the provost, members of the board of trustees, the deans, and faculty of the colleges.

DUTIES AND RESPONSIBILITIES (in no particular order of importance):

APPLICATIONS:  The position will remain open until filled; but, for best consideration, applicants are encouraged to submit a letter of application and resume electronically via: www.collegiatesportsassociates.com by January 14, 2022.  No hard copy applications will be accepted.  Nominations for the position and questions concerning the job requirements or hiring process should be directed to: Jmclaughlin@collegiatesportsassociates.com 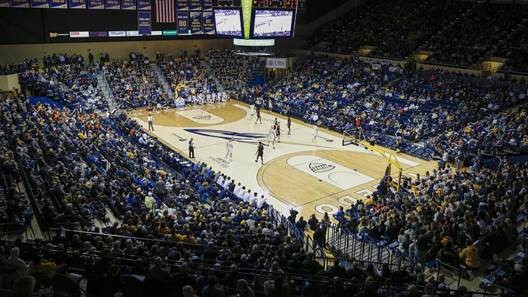 Records received by the University of Toledo may be subject to disclosure under the Ohio Public Records Act (Ohio Revised Code § 149.43).