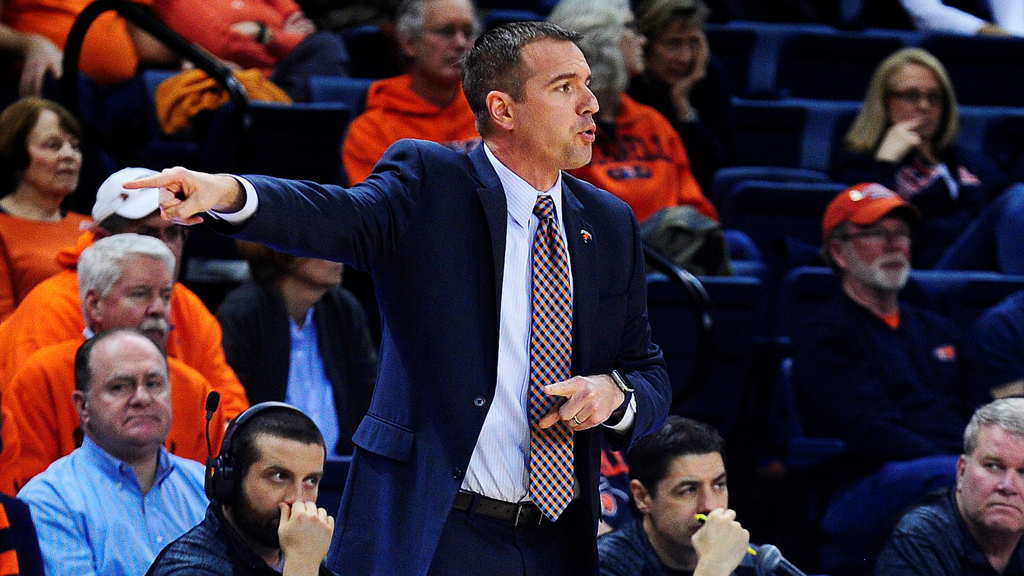 RICHMOND, Va. – University of Richmond Vice President and Director of Athletics John Hardt announced the appointment of Aaron Roussell as head women’s basketball coach Tuesday night. Roussell brings over 15 years of head coaching experience and over 300 career victories to Richmond, including the past seven highly successful years as the head coach at Bucknell University.

“We are excited to welcome Aaron Roussell and his family to the University of Richmond and Spider athletics,” Hardt said.  “While this was an extremely talented and deep candidate pool, in the final analysis, Aaron Roussell distinguished himself as the clear choice to lead the Spider  women’s basketball program back to prominence. Aaron’s remarkable success at both Bucknell and the University of Chicago as a head coach leading teams to the NCAA Tournament at highly regarded academic institutions, has prepared him well to lead our program. We are looking forward to Coach Roussell’s leadership and the future success for our Spider women’s basketball program.”

“I am beyond thrilled  to be the next women’s basketball coach at Richmond,” Roussell said. “I would like to thank John Hardt and LaRee Sugg for this opportunity; with each conversation, they continued to show the tremendous potential of the program and I look forward to building it with them. University of Richmond lived up to its amazing reputation throughout this process, and my family and I cannot wait to start this new journey in our new community.”

Roussell, a two-time Patriot League Coach of the Year, guided Bucknell to its top season in program history this past year as the Bison amassed a school-record 28 victories and a 28-6 overall record. The Bison won the Patriot League regular season and tournament titles this season, advancing to the NCAA Tournament. Bucknell was the No. 12 seed in the Greensboro region and took fifth-seeded Florida State to the wire, seeing two potential game-tying 3-pointers fall off the mark in the closing seconds of the upset bid.

For the full release from Richmond Athletics, click HERE 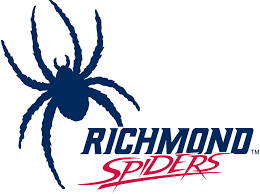