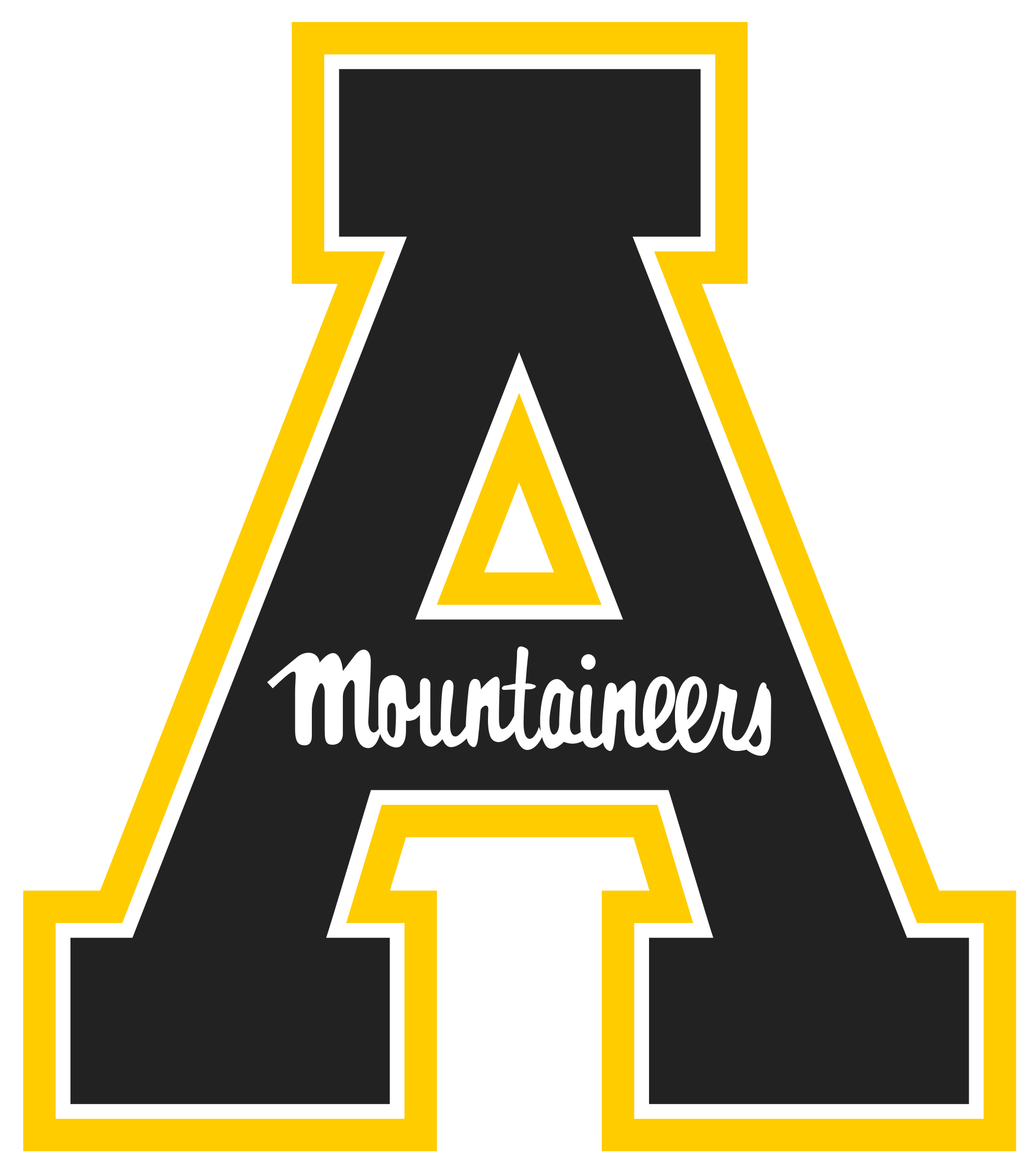 Haywood comes to App State from Queens University of Charlotte, where she spent the last two seasons as the head coach.

“We are thrilled to welcome Aimee to the App State family,” Gillin said. “Aimee has been a winner everywhere she’s been as a head coach. She is a great fit to lead our women’s soccer program. She aligns with our core values, and we look forward to our program competing for conference championships, recruiting at a high level, continuing its strong performance in the classroom and engaging with our university community. We are excited for the future of App State women’s soccer.”

Most recently, Haywood helped Queens to the second round of the NCAA Division II Championships. The Royals finished with a 16-5-1 overall record and were a No. 3 seed in the Southeast Region of the 28-team national tournament.

“I’m honored and excited to be given the opportunity to lead this program,” Haywood said. “I want to thank Doug Gillin, Jonathan Reeder and the search committee for entrusting me with the future of the program. We will get to work right away to move this program to new heights and become a consistent competitor in the Sun Belt.” 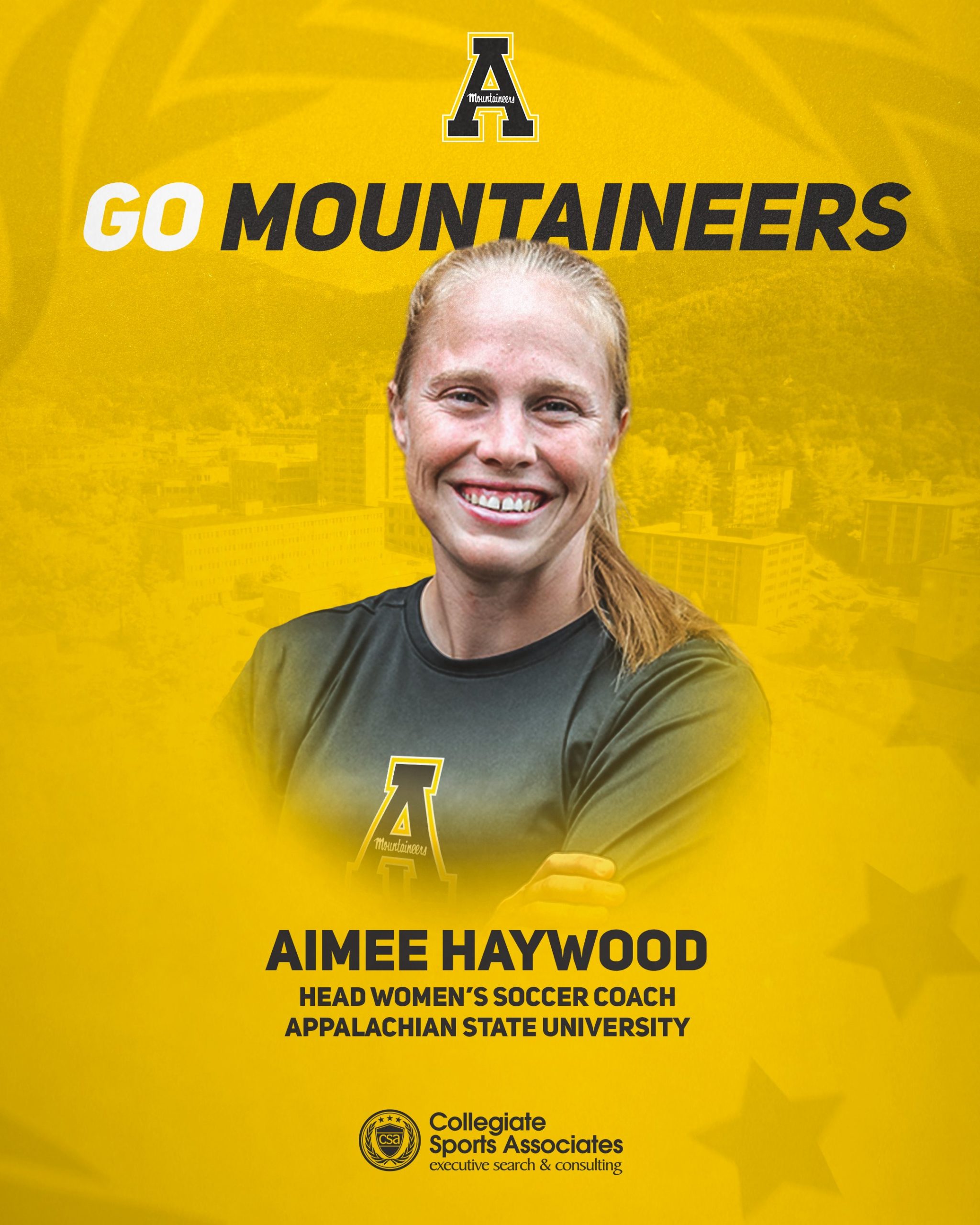 Haywood coached at her alma mater, Ohio Dominican University, for seven seasons prior to arriving in North Carolina, including the final three as head coach. She compiled a 45-26-7 overall record at the helm of the Panthers’ program. In her second season as head coach in 2017, the Panthers set a program record for wins with 16 and earned their first NCAA tournament win in program history.

During her first season in 2016, Haywood led Ohio Dominican to a fourth-place GLIAC regular season finish and advanced the team to the GLIAC Tournament semifinals.

In addition, Haywood served as the assistant coach at Denison University in 2013.

Haywood graduated from Ohio Dominican University with a bachelor’s degree in sport management. In addition, she holds an MBA from there with a concentration in leadership.

For the full release from App State Athletics, click HERE.