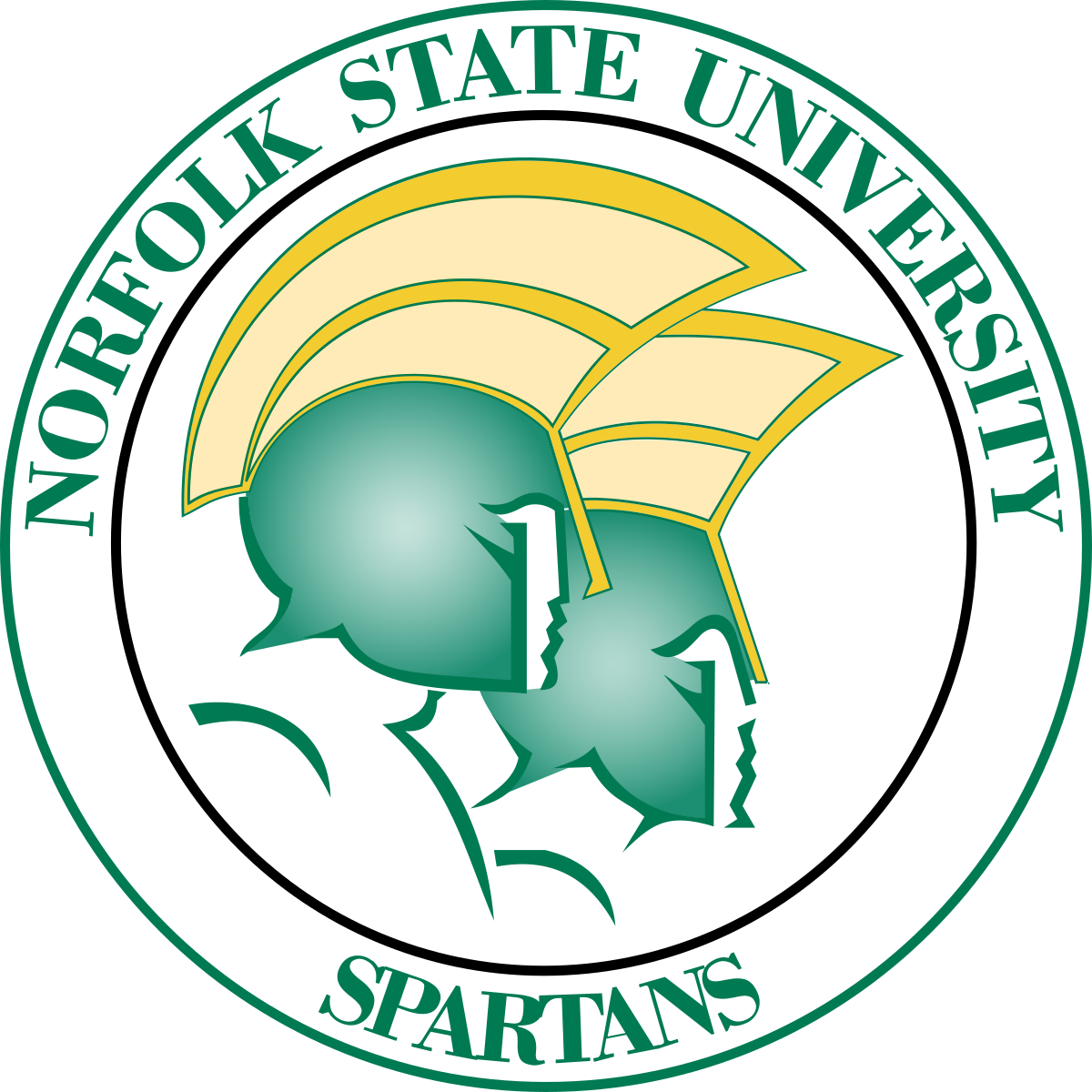 CSA is grateful to have assisted Melody Webb and NSU Athletics on this search.

A native of Shelby, North Carolina, Odums comes to Hampton Roads with a championship coaching pedigree and track record of developing student-athletes both on and off the field during his collegiate coaching career, which spans more than 20 years.

Most recently, Odums enjoyed a stellar 10-year run in the Southwestern Athletic Conference at Southern University in Baton Rouge, Louisiana.

Odums directed Southern to a winning record in each of his eight full seasons at the helm of the program, including a 5-1 mark this spring. In his last five seasons, the Jaguars posted a 29-6 SWAC record. His overall record with the Jaguars was 63-35. After joining the Jaguars as defensive line coach in 2011, Odums was elevated to interim head coach two games into the 2012 season before earning the permanent head coach position following the year. On the field, Odums led Southern to a 53-17 SWAC mark over the last nine seasons. His ledger includes one SWAC championship (2013), one SWAC Coach of the Year honor (2013) and four SWAC West Division titles (2013, ’14, ’18, ’19).

“I am so excited to welcome Coach Odums and his family to Norfolk State University,” Webb said. “With his unprecedented success on the field and his ability to successfully build a program athletically and academically, I look forward to having him at the helm of NSU football.” 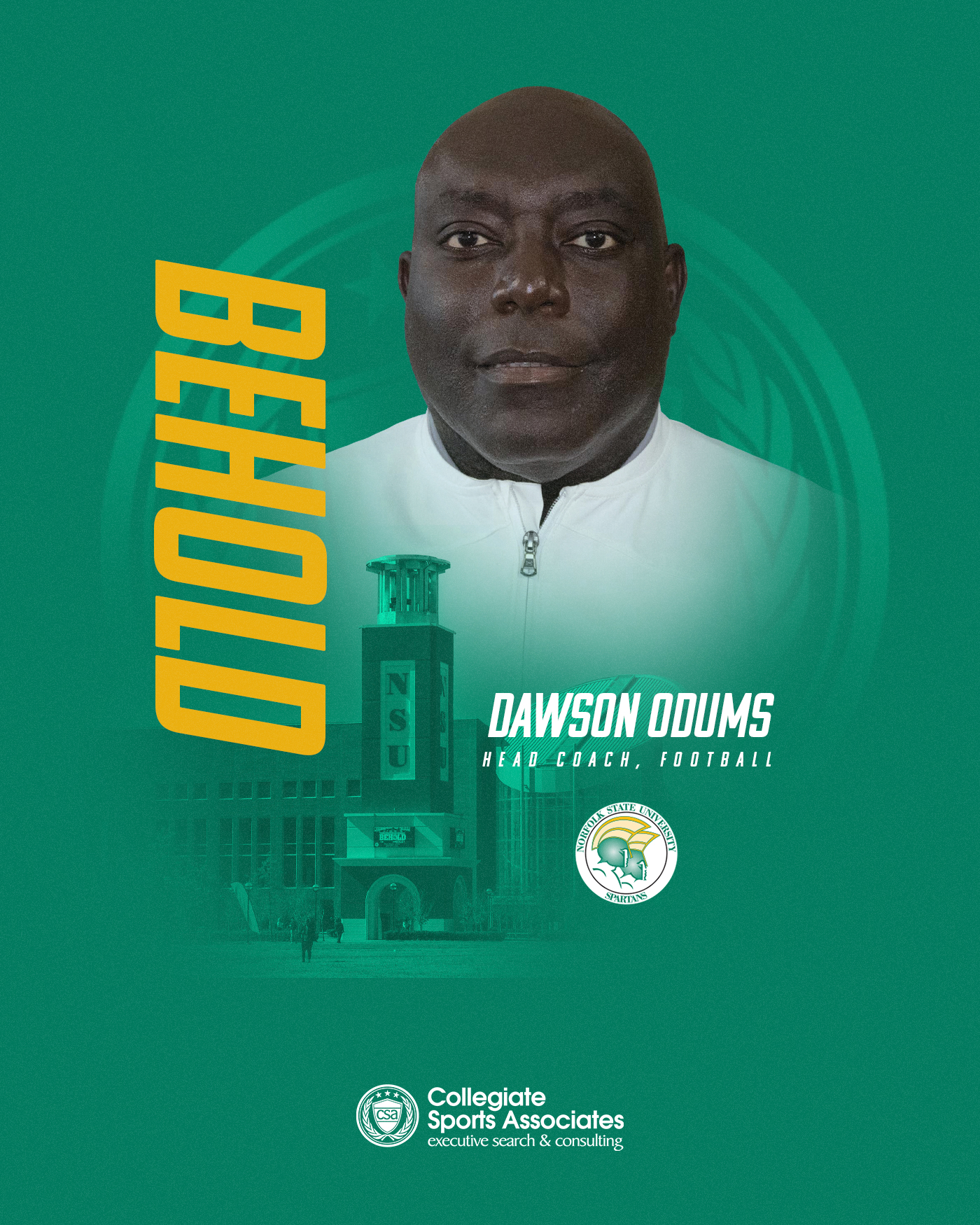 “This is a new day and a new beginning for the Norfolk State University football program. I believe Coach Odums cares about the HBCU mission and will bring new energy to Norfolk State that will benefit our student-athletes,” NSU President Dr. Javaune Adams-Gaston said. “We believe Coach Odums will lead these young men to success in the classroom, in the community and on the football field. We are happy to welcome him to the Spartan family.”

“I am grateful and excited to be the next head football coach at Norfolk State University,” Odums said. “I would like to say thank you to Dr. Adams-Gaston, Ms. Melody Webb and the Board of Visitors for the opportunity to build the Spartan Nation football program. Together we will rise! Go Spartans!”

Odums’ teams at Southern excelled in all three phases of the game. In the abbreviated 2021 spring season, Southern ranked first nationally in blocked punts, third in third-down conversions, sixth in sacks and 15th in total offense. Southern is ranked 19th in the latest Top 25 FCS Coaches Poll.

Odums played linebacker and quarterback at Crest High School in Boiling Springs, North Carolina, before competing collegiately at North Carolina Central. A defensive lineman at NCCU, Odums was a team captain and All-CIAA selection as a senior. He earned his bachelor’s degree in physical education in 1997.

Odums and his wife, Audrey, have two daughters, Jasmine and Jaiden.

For the full release from NSU Athletics, click HERE.