CSA is grateful to have assisted Alex Gary, Deputy AD Kyle Pifer, and Western Carolina Athletics on this search.

Bell was an accomplished player who worked his way from walk-on to All-American to the National Football League. He won a combined four conference championships and the 2018 NCAA Division II National Championship in 12 seasons as a collegiate head coach.

“We talk every day about Catamount Athletics having a winning mentality and the confidence to believe we can bring championships to our university,” said Gary. “Kerwin is a proven winner and has shown the ability to build successful programs. We are thrilled to welcome him and his family to Cullowhee.”

Bell comes to Cullowhee having served as the offensive coordinator at the University of South Florida under head coach Charlie Strong in 2019. He most recently walked off the field as a head coach following the 2018 NCAA Division II national championship, leading the Valdosta State Blazers where he coached for three seasons, twice making playoff appearances.

“I am excited and honored to be named the new head football coach at Western Carolina University,” said Bell. “We are coming here to win championships on the field and help mentor the young men who are in our program. I am ready to get started building this into a championship program that the Catamount Nation can be proud of.”

Over a 12-year head coaching career, Bell led the football programs at Valdosta State (2016-18) and Jacksonville University (2007-15). He did this coming on the heels of a 13-year playing career in professional football that included several stops in the NFL and the Canadian Football League.

Bell served three seasons as the head coach at Valdosta State where he also guided the offense. He led the Blazers to a 27-7 record during his tenure including a school-record 15 straight victories, two Division II playoff appearances, and won both a conference and a national championship in 2018. He was named the 2018 Don Hansen NCAA Division II Co-Coach of the Year and the Gulf South Conference Co-Coach of the Year after leading VSU to a 14-0 record – the first unbeaten season in program history that included a thrilling 49-47 victory over Ferris State in the D-II National Championship game. Picked fifth in their conference in the preseason and the No. 3 seed entering the playoffs, the Blazers finished No. 1 nationally in the final AFCA Division II poll. 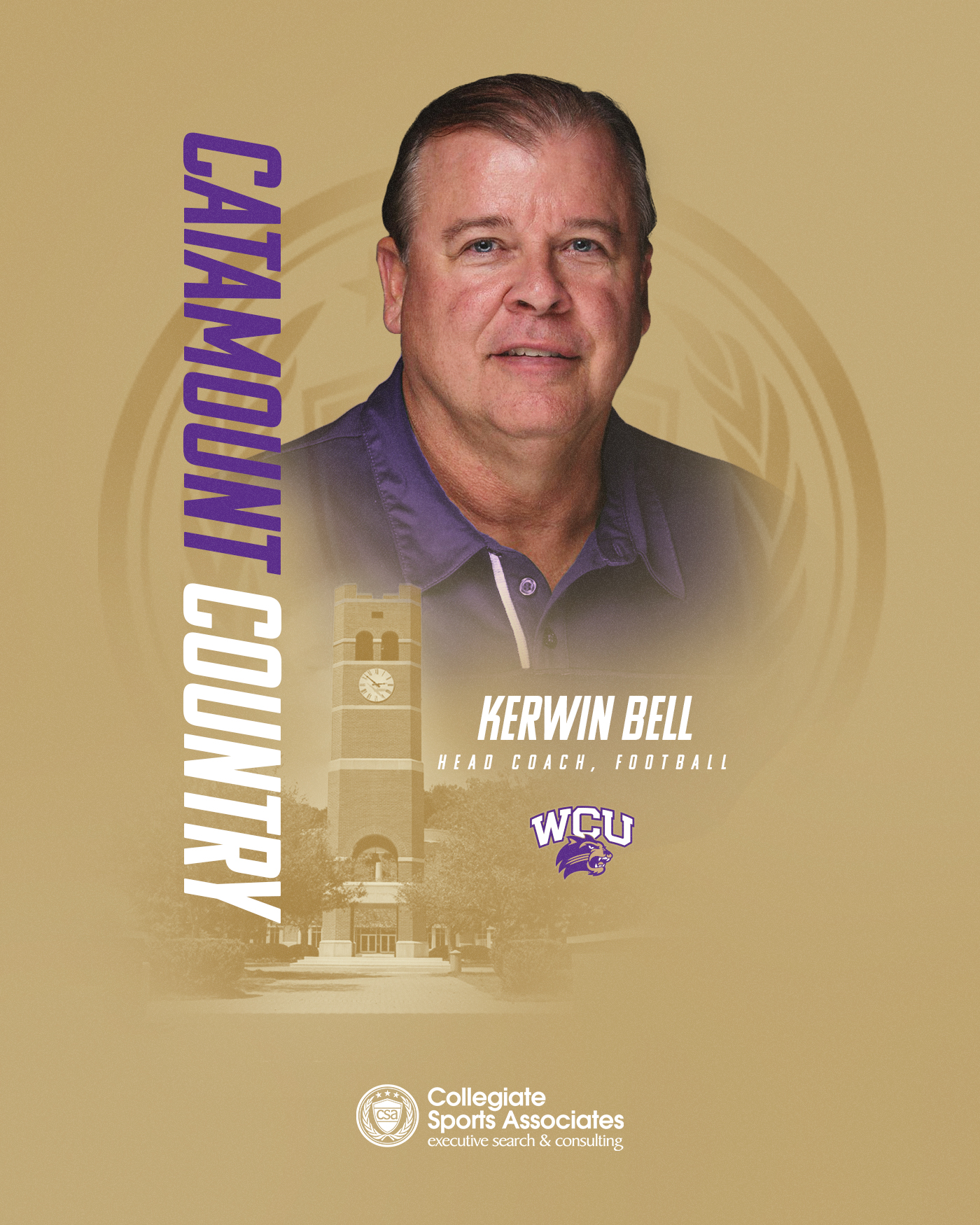 Prior to Valdosta, Bell led Jacksonville University for nine seasons, guiding the NCAA Football Championship Subdivision (FCS) program to a 66-35 record and three Pioneer Football League (PFL) championships. Serving as offensive coordinator and quarterbacks coach as well as head coach, Bell was named the 2008 PFL Coach of the Year and was a finalist for the Eddie Robinson Award after leading the Dolphins to a 9-4 seasonal record and conference title.

He also led Jacksonville to a school-best 10-1 record and conference championship in 2010 as the Dolphins led the nation in total (486 ypg) and scoring (42.2 ppg) offense. JU also posted a 9-2 overall mark and won a conference title in 2014.

Before taking over the Jacksonville program, Bell led Trinity Catholic High School in Ocala, Fla., for six seasons (2001-06), earning a Florida 2B state title in 2005 and runner-up finish in 2006. His coaching career began in earnest at the end of his professional playing career as he served as the offensive coordinator for two seasons while still a player for the Toronto Argonauts (2000-01). 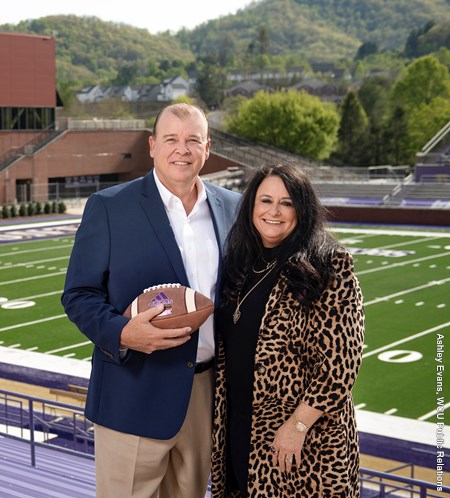 Originally from Mayo, Fla., Bell was a quarterback at the University of Florida from 1983-87 where he completed over 57 percent of his 953 pass attempts for 7,585 yards and 56 touchdowns. A former walk-on, Bell concluded his collegiate career as the SEC Player of the Year in 1984 after leading Florida to a 9-1-1 record and a conference championship, and both a first-team All-SEC selection and All-America honorable mention in 1985, a season that saw the Gators earn the programs first-ever No. 1 national ranking in the Associated Press poll. Garnering a second honorable mention All-America honor in 1986, Bell was a 1987 team captain and earned the program’s Fergie Ferguson Award.

Bell was ranked the No. 26 Greatest Gator of all-time from the first 100 years of football at Florida in 2006 by The Gainesville Sun. Bell later served as a graduate assistant for the 1990 season under Steve Spurrier at Florida after earning a degree in psychology in 1987.

He was selected in the seventh round of the 1988 NFL Draft by the Miami Dolphins, beginning his 13-year professional career that saw stops with the NFL teams in Miami, Atlanta, Tampa Bay, and Indianapolis as well as stops in the Canadian Football League, where he passed for 19,538 yards and 101 touchdowns in nine seasons, and the World League of American Football (WLAF).

Married in 1986 while both students at UF, Bell and his wife, Cosette, have three children: Kade, Kolton, and Kenzley.

For the full release from Western Carolina Athletics, and to watch the press conference click HERE.