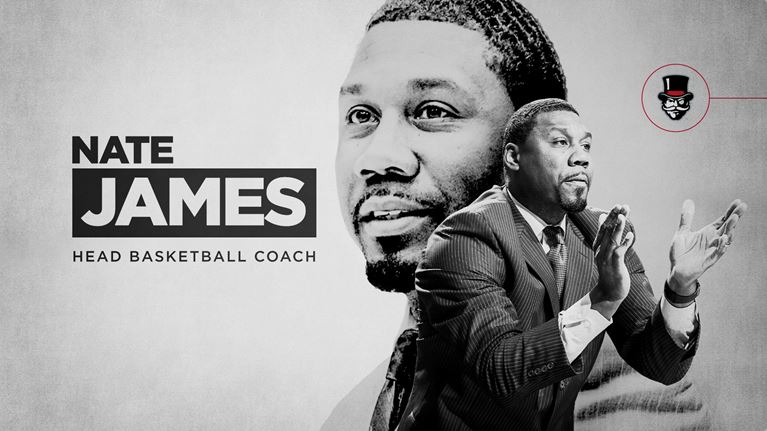 CLARKSVILLE, TN – Twenty years ago today, Nate James played 20 minutes for Duke in the 2001 NCAA Men’s Basketball Championship game win against Arizona, earning the first of three national title rings he’d pick up as a Blue Devil—one as a player and two as an assistant coach under one of college basketball’s most legendary names.

Today, he takes the next step in his prodigious coaching career and also ushers in a new era of basketball in Clarksville. Director of Athletics Gerald Harrison is pleased to announce James as the 13th head men’s basketball coach in Austin Peay State University history, with a formal welcoming event set for 2 p.m., Tuesday, April 6 in the Dunn Center.

CSA is grateful to have assisted Gerald Harrison and Austin Peay Athletics on this search.

“I am excited to welcome Nate, Bobbi, Nate III and Dash to Austin Peay and introduce them to the Clarksville community,” Harrison said. “Nate is a man of incredible integrity who has been a huge part of one of college basketball’s most successful programs for much of the last two decades. He is committed to the student-athlete experience and the principles of the “Total Gov Concept.” His depth of experience, his ability to recruit and retain outstanding young men, and his desire to help them excel on and off the court will make him a huge asset to our university and our department. Simply put, Nate James is a champion and a leader. I am proud to say he is the head coach of the Austin Peay Men’s Basketball team.” 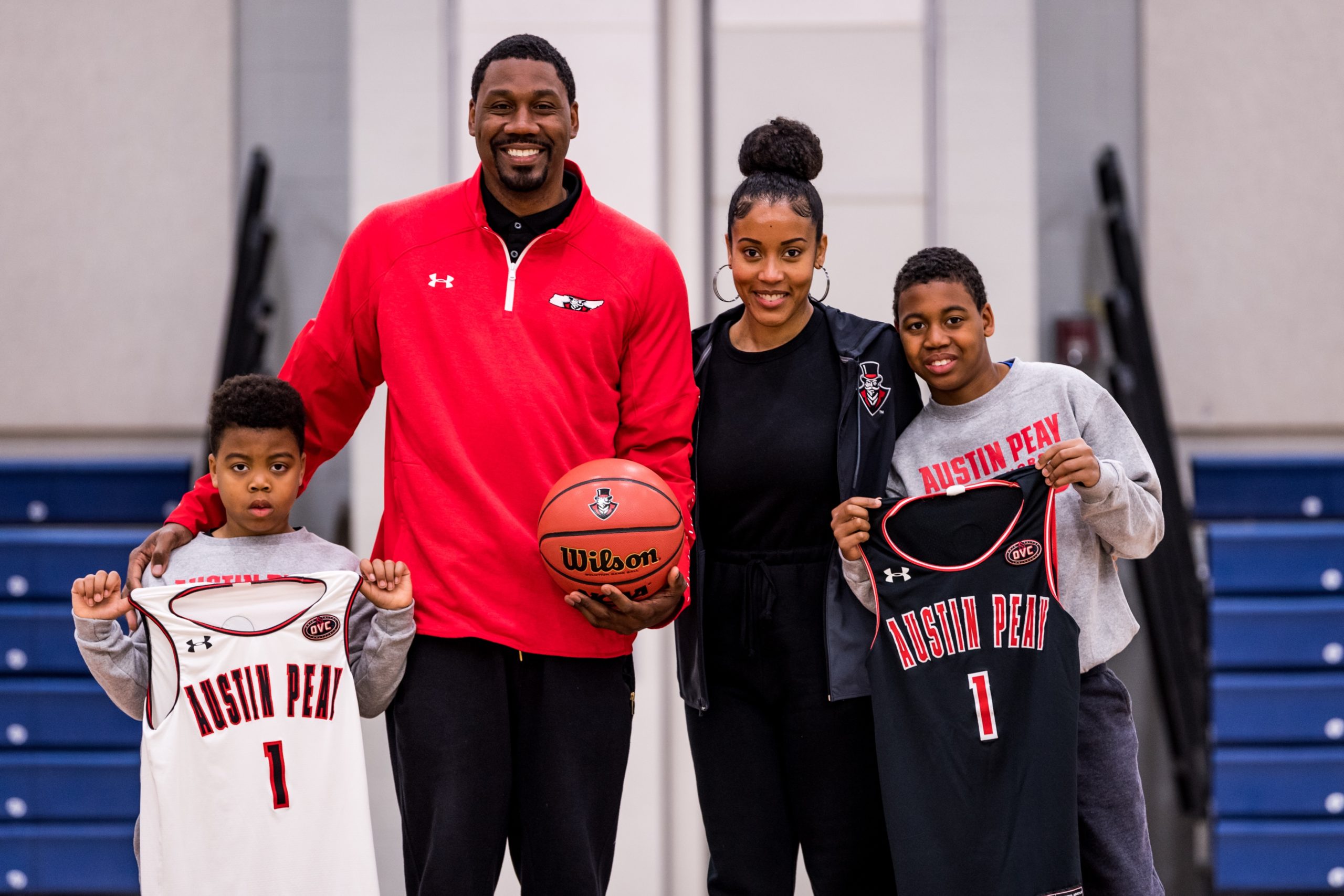 The 43-year old James has basketball—and success—ingrained in him. From his time as a player to his tenure as a coach, James has been a part of 22 regular-season, tournament or national title teams. Thirty players in James’ sphere of influence have earned All-ACC honors during his time at Duke, with 17 earning All-America honors, five earning National Freshman of the Year and two—Marvin Bagley III in 2018 and Zion Williamson in 2019—being named National Player of the Year. During his time, Duke had five players named ACC Player of the Year and eight named ACC Freshman of the Year, including six in seven seasons from 2014-20.

James’ credentials are unimpeachable—after spending much of the last two-plus decades in Durham as a player and coach, few can boast the combination of high-level experience, expertise and credibility his name carries in the scope of Division I college basketball.

And now, accompanying that name will be the title of “Head Coach—Austin Peay State University Men’s Basketball.”

“I’m extremely excited and honored to be the 13th head men’s basketball coach at Austin Peay State University,” James said. “To have the opportunity to lead my own program, be part of the amazing vision for a place like APSU and serve a community that embraces its university and student-athletes has been a dream of mine for quite some time. It is exactly what every coach wishes for.

“I will work endlessly to build a basketball culture with the type of culture that every player, alum, donor and fan will always be proud of. This is an amazing day to be a Gov! Let’s Go Peay!”

“I’ve known Nate since he was 18 years old, and he’s been on our campus for nearly 20 years. I’ve seen him grow from being a high school center, to becoming one of the most selfless leaders in Duke basketball history to being an outstanding asstant coach. Austin Peay is getting a remarkable man, who is married to a remarkable woman, Bobbi. I could not be happier for them and their family, as I am for Austin Peay. Nate is a leader, a terrific worker and a trustworthy friend.”

Since 2008, James has been on the Duke men’s basketball staff under the incomparable Mike Krzyzewski, starting out as an assistant strength and conditioning coach before working his way into an on-court role in 2009 and eventually ascending to an associate head coach role in 2017, where he remained for the past four seasons.

With James on staff, the Blue Devils won a pair of national titles in 2010 and 2015 and won 30 or more games five times. James and the Blue Devils advanced to the Sweet 16 eight times, the Elite Eight five times and made two Final Four appearances both resulting in national titles in 2010 and 2015. With James in the fold, Duke hung six conference championship banners, including three-straight ACC Tournament titles from 2009-11 and again in 2017 and 2019.

“Euphoric congratulations to Nate, Bobbi, and the children on this well-deserved leadership opportunity. To be sure, Nate’s championship experience – both as a student-athlete and coach – is elite and he leaves Duke well-prepared to transition into the head coaching role at Austin Peay. The best is yet to come for Coach James.”

From 1996-01, James played under Krzyzewski, accumulating more than 1,000 points across his career. The two-time captain helped the Blue Devils win or share five ACC regular-season titles during his playing career—a feat no other player in ACC history can claim. In fact, James tallied nine total titles as a player—one NCAA Championship, five regular-season ACC crowns and three more ACC Tournament Championship rings. As a senior, he was named third-team All-ACC by the league’s media and was a member of the league’s All-Defensive Team.

James graduated from Duke in 2001 with a degree in sociology and a minor in African-American studies. He and his wife, actress Bobbi Baker James, have two sons, Nathanial Drake James III and Michael Dash James.

For the full release from Austin Peay Athletics, click HERE.