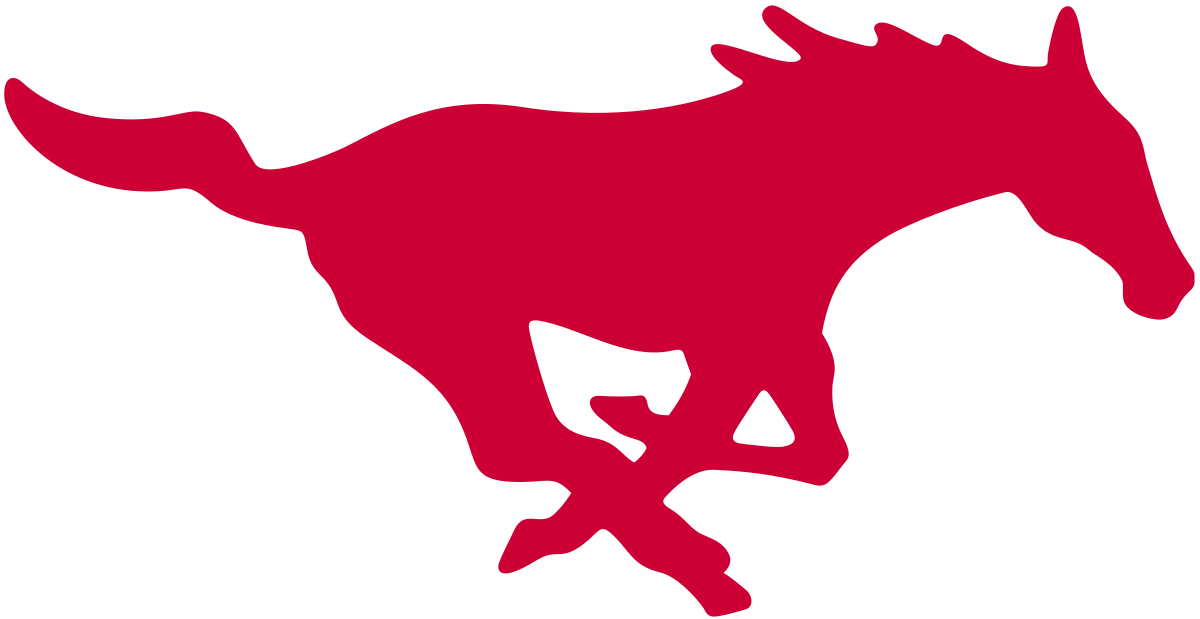 CSA is grateful to have assisted Rick Hart, SWA Susan Vollmerhausen, and SMU Athletics on this search.

“Toyelle emerged from a really talented group of candidates,” said Hart. “Her commitment to the academic, athletic and social development of our student-athletes aligns with our vision of shaping champions. She is a respected leader, and her positive energy, strong work ethic and ability to connect with and inspire others are qualities we look for in a head coach. We are happy that Toyelle has accepted our offer to serve as the head women’s basketball coach at SMU and look forward to working with her and her staff in building a championship program.”

Wilson arrives on the Hilltop after two seasons with the Michigan women’s basketball program, where she served as assistant coach and recruiting coordinator. She arrived in Ann Arbor in 2019 after spending six years as an assistant coach at Baylor and three seasons as the head coach at Prairie View A&M.

“I would like to thank President Turner, Rick Hart, Susan Vollmerhausen, the administration and the entire athletic department for the incredible opportunity to lead this program,” said Wilson. “SMU is a special place, with great people, prestigious academics, history, and an athletic tradition of success. I can’t wait to lead our women’s basketball program back to that championship level.

“I couldn’t be more excited to meet the team, get to work and bring the passion, energy, and joy back to the program. We are going to recruit winners and competitors on the court, committed student-athletes in the classroom, and have tremendous work ethic that will make our University, the local community, and the alumni proud. Pony Up!” 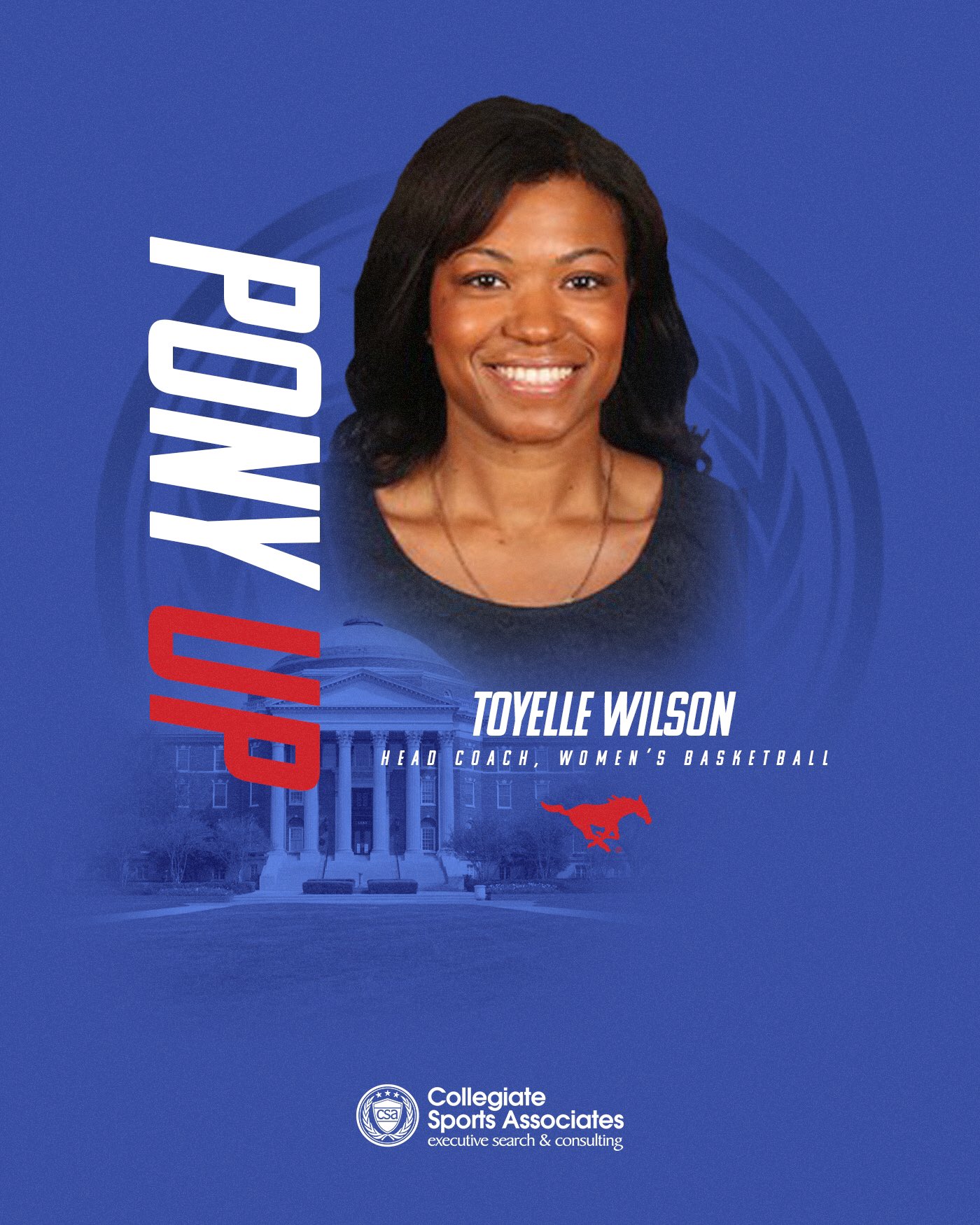 At UM, Wilson coached five Big Ten All-Conference Team selections, among them the 2020-21 Big Ten Player of the Year, the school’s first AP All-American and Wade Trophy finalist, Naz Hillmon. On the recruiting trail, Michigan’s 2020 recruiting class was ranked as high as No. 12 and its 2021 class rated 18th.

Michigan finished the 2020-21 season 16-6, earning its highest-ever NCAA Tournament seed (No. 6), and reached the Sweet 16 for the first time in school history. The Wolverines defeated 11th-seeded Florida Gulf Coast and No. 3 seed Tennessee in the tournament before falling in overtime to Baylor. During her first year at Michigan, the Wolverines compiled a 21-11 record and were poised to make the 2020 NCAA Tournament before the season was canceled due to the COVID-19 pandemic.

Over her six seasons at Baylor, the Lady Bears won the 2019 National Championship and claimed six regular-season Big 12 Conference championships and five conference tournament titles. Baylor also made four NCAA Elite Eight appearances and one NCAA Sweet 16 during her time in Waco. In total, she assisted the program to a 204-18 overall record and a 102-6 mark in Big 12 play. She recruited and coached 40 All-Conference selections, as well as three Big 12 Players of the Year, three Defensive Players of the Year, two Freshman/Newcomers of the Year and 10 WNBA draft picks. On the recruiting trail, she helped Baylor recruit top-10 recruiting classes every year, including the No. 1 recruiting class in the country in her final season in Waco.

Prior to joining the Baylor staff, she led Prairie View A&M to three-straight SWAC Tournament championships and NCAA Tournament appearances. She compiled a 55-43 record in her three seasons as the program’s head coach, recruiting and coaching eight SWAC All-Conference Team selections, a Player of the Year, a Freshman of the Year and a Newcomer of the Year. Prior to accepting the head coach position, Wilson was the Panthers’ top assistant for four years, and spent three seasons as an assistant coach at Robert Morris University.

Wilson was one of 30 coaches across the nation who participated in the Center for Coaching Excellence (CCE) by the Women’s Basketball Coaches Association (WBCA). The CCE is an elite program for select basketball coaches and is designed to provide college women’s basketball coaches with the professional skills and personal ethics training necessary to be exceptional leaders. Wilson is also a member of the WBCA.

A native of Voorhees, New Jersey, Wilson earned a bachelor’s degree in business management from Manhattan College in 2003 and was a four-year letterwinner for the women’s basketball team. She was a team captain and earned Defensive Player of the Year honors while leading the Jaspers to an NCAA Tournament berth and a Metro Atlantic Athletic Conference championship in 2003.

Wilson is the mother of one son, Kash.

For the full release from Mustang Athletics, click HERE.