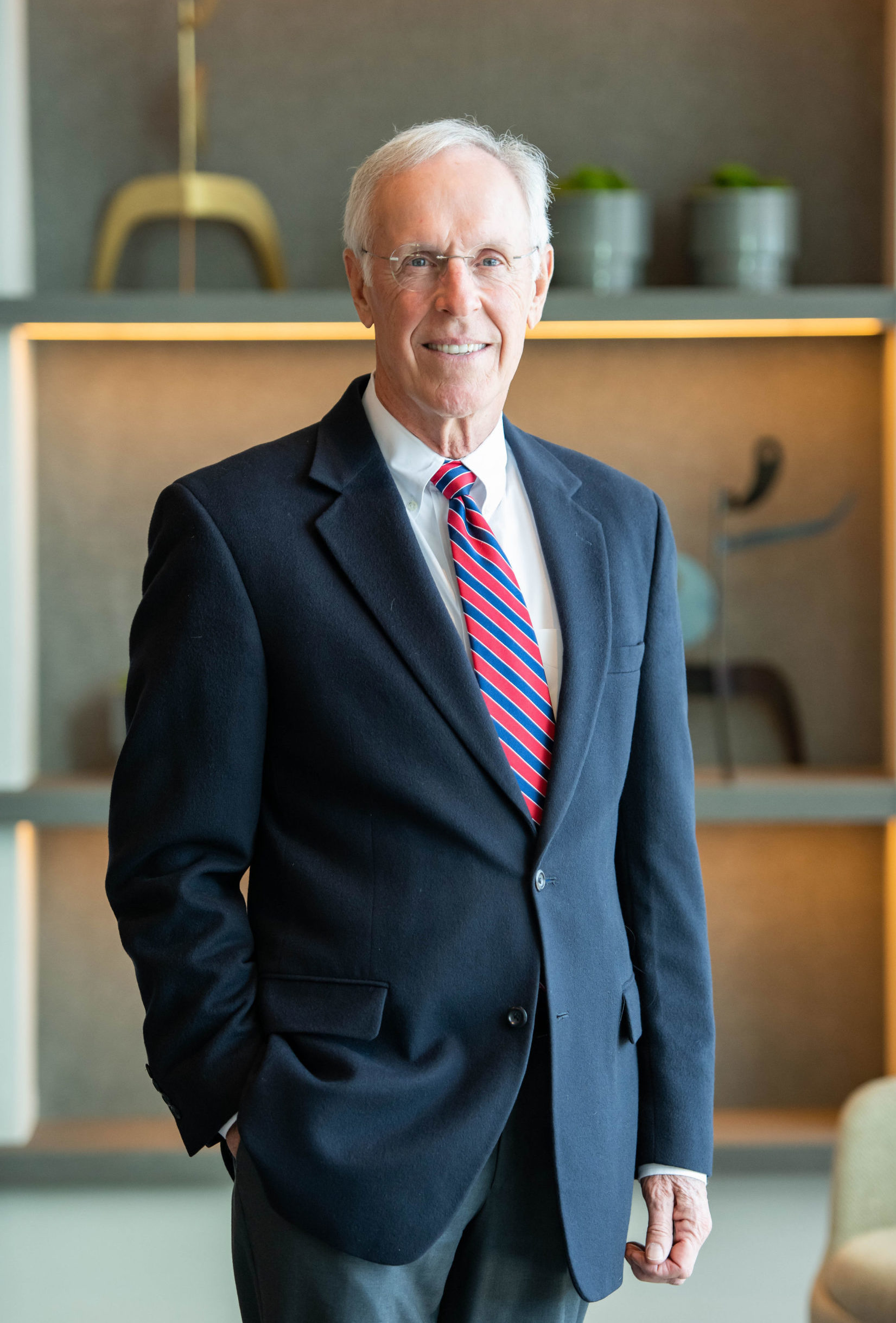 Todd Turner has served the intercollegiate sports world for nearly forty years as an administrator, sports entrepreneur, teacher, and mentor to students, coaches, and colleagues.

Over thirty years experience as an Athletic Administrator

Athletic Director in 4 of the original 6 BCS Conferences

He is most noted for his work on NCAA Academic reform while at Vanderbilt University. Through his determined leadership, the concept of applying competitive rewards and penalties to the academic performance of student-athletes became a reality in 2005 when the NCAA membership voted to adopt the principle. Turner’s push for academic policy changes first began in 1998 gaining the support of the Southeastern Conference membership before being adopted by the NCAA. In 2002, he was appointed as Chair of the NCAA Working Group on Academic Incentives and Disincentives which developed and recommended the fundamental principles that led to the creation of an Academic Progress Rate used today by the NCAA as the metric for measuring academic performance.

Turner is a past President of the Division 1A Athletics Directors’ Association and a member of the Association’s Board of Directors. He is also the author of the Association’s “Code of Ethics” and “Statement of Core Values” for Division 1A Directors which are foundational documents for the profession. In 2012, he was named the recipient of the Homer Rice Award, presented by the Association to a former athletics director with a distinguished career, who has made a significant impact on the profession and intercollegiate athletics. In 2019, he was named a “Power Player” in College Athletics by the Sports Business Journal.

In 2010, after working for two years with Winston-Salem, NC based International Sports Properties (now IMG University) to establish a collegiate consulting and executive search practice, Turner formed his own company, Collegiate Sports Associates, to provide similar services to a broader range of collegiate sports clients. As President of CSA, he personally directs all services provided by his company. In six short years, CSA has developed an extensive client base that includes over seventy-five NCAA Division I schools, conferences, and affiliated organizations.

Turner received a Bachelor of Arts degree in Religion from the University of North Carolina at Chapel Hill in 1973. In 1976, he earned his M.ED in Sports Administration from Ohio University where he was honored with the Ohio University Graduate School’s Distinguished Alumni Award in 1993.

Turner currently resides in West End, NC with his wife, Sara. The Turner’s have four adult children and seven grandchildren.