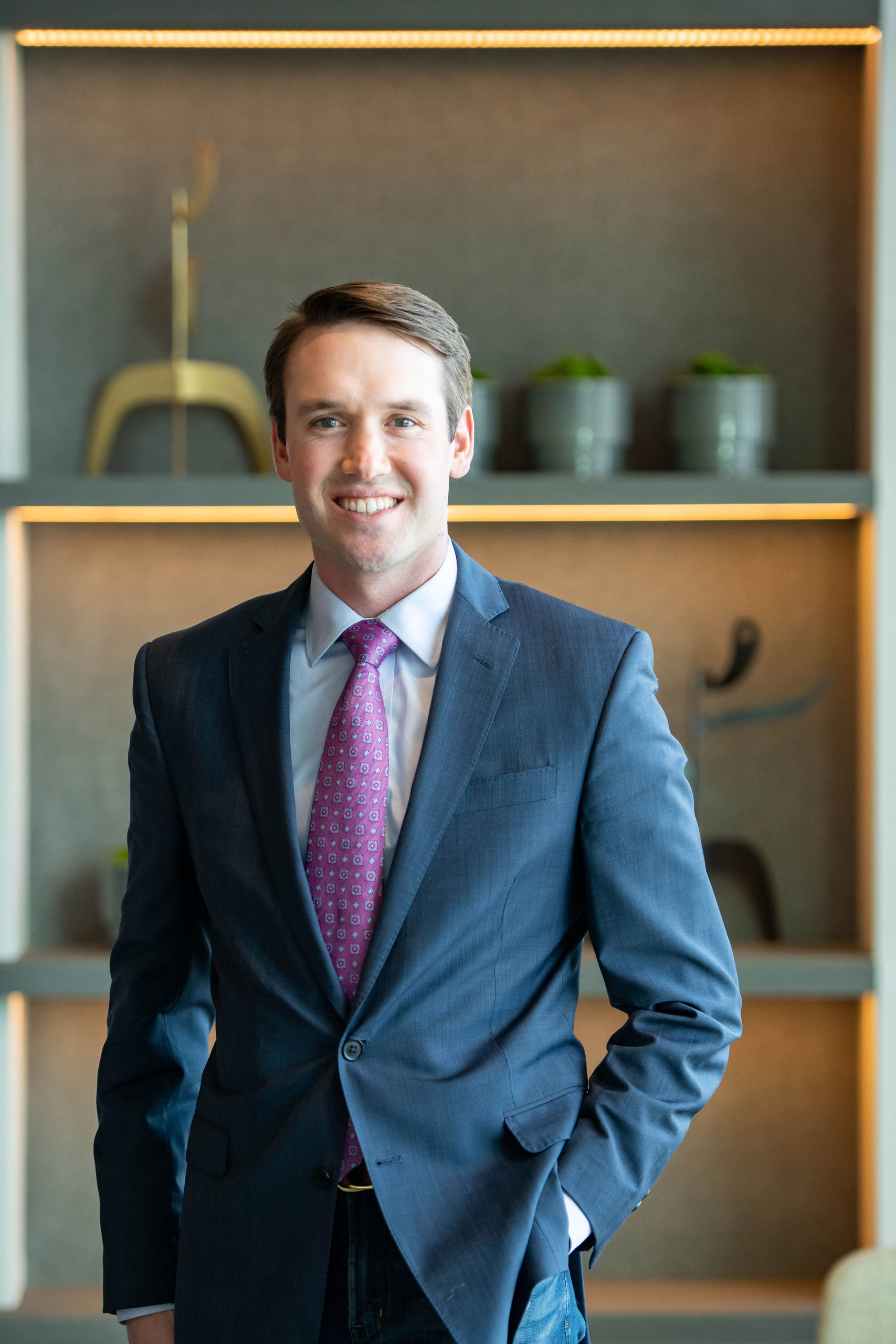 He is involved in all CSA executive search projects, identifying and recruiting candidates for positions represented by CSA, and he supports the company’s consulting practice.

Has worked on over 70 executive searches as CSA Vice President

In 2021, CSA set a record for the number of projects led in a calendar year (53) and for revenue generated, breaking both previous records by more than 50%.  Drew has also revamped the CSA team’s branding and marketing efforts helping the company’s social media following grow by over 100% since 2019.

Prior to joining CSA, Drew served for six years as a member of the athletics development team at Old Dominion University.  As Associate AD for Development, he managed the Monarchs external fundraising team where he helped lead the Old Dominion Athletic Foundation (ODAF) to back to back record fundraising years.  In addition to these primary duties, Turner chaired the ODAF’s $40M athletics fundraising campaign, served as a member of the executive committee for the $70M renovation of S.B. Ballard Stadium, was a member of the President’s $250M university campaign steering committee, the Athletic Director’s and Vice President’s senior leadership teams, and was the sport administrator for several ODU varsity sports programs.

Since joining CSA in 2019, Drew has been an active participant and frequent panelist for several professional development programs such as the Collegiate Athletics Leadership Symposium (CALS), TopConnect, the NextLevel Coaches Convention, among others. Additionally, Drew was recently recognized by the national publication, “The Athletic” as a member of their 40 under 40 class, which highlights the most influential people in Men’s College Basketball under the age of 40.