Let Our Experience Work For You

Our network of Associates is broad and includes current and former Division I Athletics Directors and other senior university and conference officials, including Commissioners, Presidents, Faculty Athletics Representatives, Coaches, and Associate Athletics Directors. Other associates may be drawn from industries that serve our distinct needs in intercollegiate athletics.

CSA Founder and President, Todd Turner, has over thirty years of experience in intercollegiate athletics, twenty-one of which were as the Athletics Director at four major Division I FBS/BCS institutions. By coupling Mr. Turner’s experience and thriving personal relationships throughout higher education with exceptional professional consulting and search services, Collegiate Sports Associates delivers a unique level of service that effectively meets the needs of the nation’s leading universities and conferences. 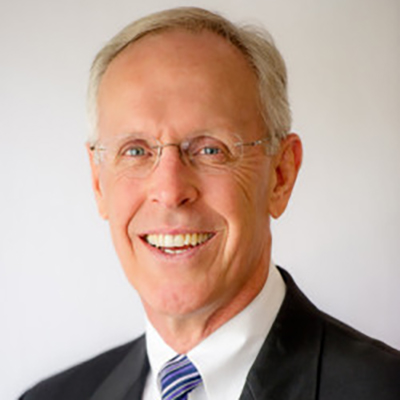 Todd Turner has served the intercollegiate sports world for over 30 years as an administrator, teacher, and mentor to students, coaches, and colleagues. 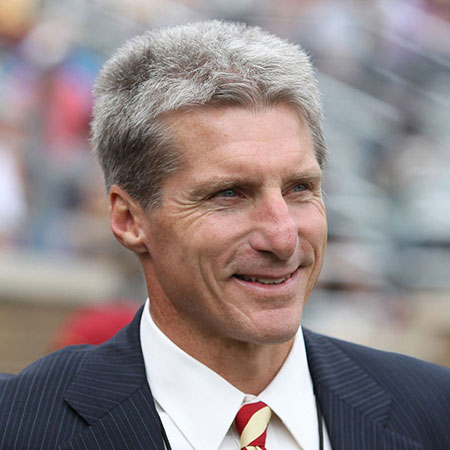 Dr. Bradley J. Bates is an experienced and respected leader in collegiate athletics, most recently serving as the Director of Athletics at Boston College. 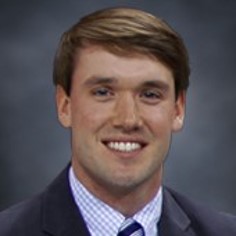 Drew Turner joined CSA in 2019 after serving within the senior management and development teams at Old Dominion University, and previously held athletics fundraising positions at Duke and South Carolina. 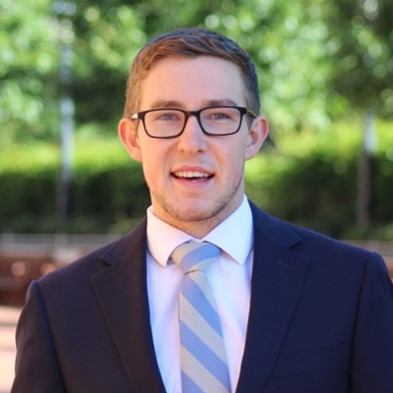 Clay Pfeifler joined CSA in July 2018 after a year within UNC Athletics’ administrative team. He holds an M.A. through UNC’s SpAd program and an MBA from Florida State University.

Jim Miller, Consulting – 30 year industry veteran in coaching and administration of Division I collegiate athletics programs, most recently as Director of Athletics at the University of Richmond.

Cary Groth, Consulting – College Athletics leader of more than 30 years, including nearly 20 years as Director of Athletics at Nevada and Northern Illinois.

Jim Livengood, Consulting – Among the foremost leaders in college athletics, the former NACDA president has served as Director of Athletics at UNLV, Arizona, Washington State, and Southern Illinois.

Dave Odom, Men’s Basketball – Has served the college basketball world for over 35 years. As a coach he earned over 400 wins, 3 NIT titles and made 15 NCAA Tournament appearances.

Dr. Erianne Weight, Research – Director of the Center for Research in Intercollegiate Athletics (CRIA) and a Professor at the University of North Carolina at Chapel Hill.