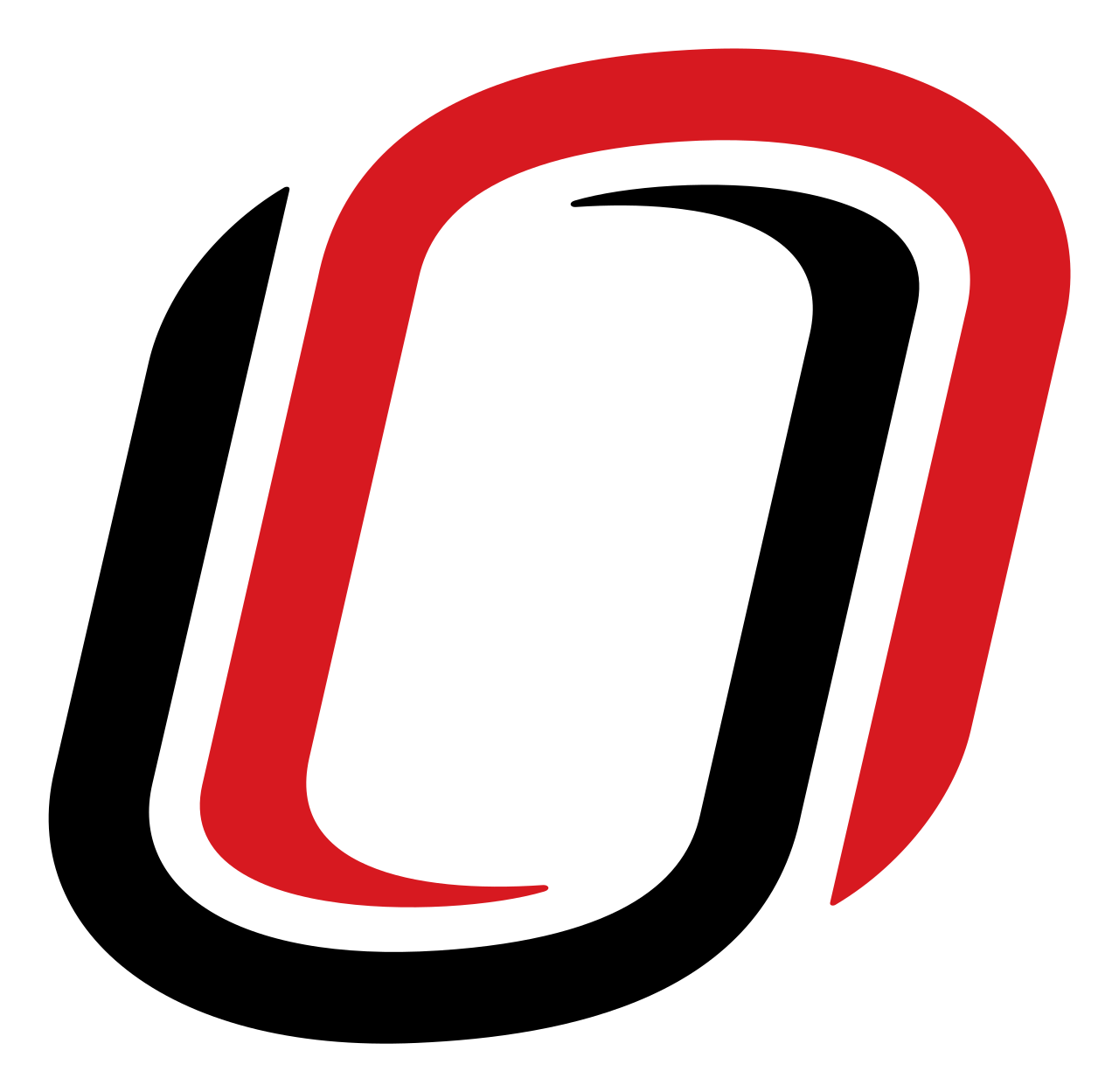 OMAHA, Neb. – The University of Nebraska at Omaha announced today that Adrian Dowell will serve as its next vice chancellor of athletics.

CSA is grateful to have assisted Chancellor Li and the University of Nebraska at Omaha on this search.

“Adrian Dowell is a true Maverick,” Chancellor Li said. “He is a dynamic individual who inspires a winning attitude in others and has proven to be an transformational presence in Division I athletics. I am thrilled for our Omaha community to get to know Adrian and I look forward to celebrating the success our student-athletes will achieve a result of his leadership.”

“I’m thrilled to welcome Adrian Dowell and his family to UNO and the University of Nebraska,” said University of Nebraska System President Ted Carter. “He will be an outstanding leader for our student-athletes and the UNO community as a whole. Adrian understands that athletics are a vital part of campus life, and he brings a proven record of leadership and success to our university. I’m confident he will help the Mavericks compete at the highest levels both athletically and academically.”

“It is an incredible honor and a privilege to lead this athletic department, and I am grateful to the search committee for this opportunity,” Dowell said. “Greatness is the collective goal at UNO and I believe there is a strong foundation in place that we can build on together to achieve that goal. I couldn’t be more excited to get started.” 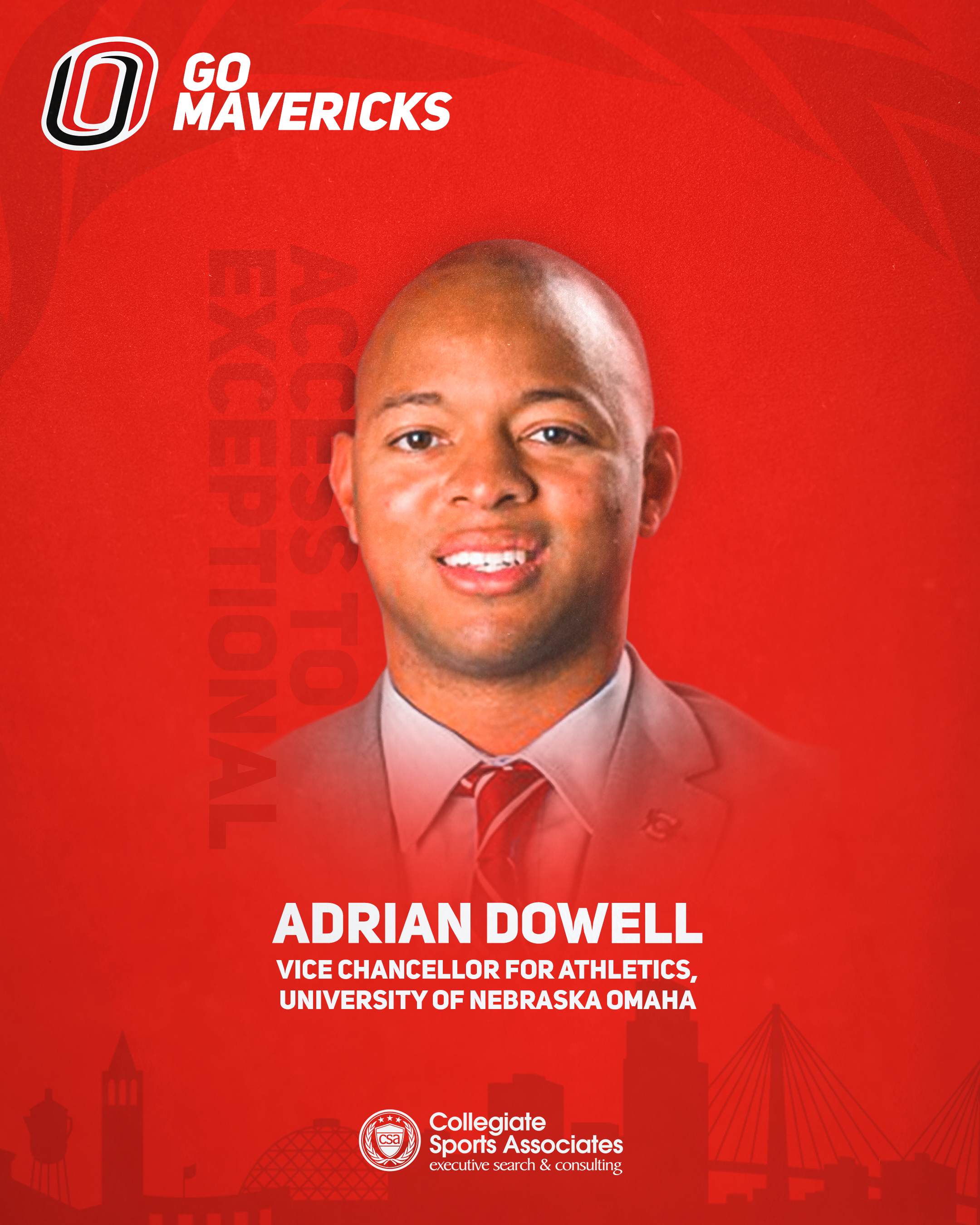 He previously served on the Mountaineer Athletic Club staff at West Virginia University, where he served the final three of his five years with the program as a major gifts officer and director of development. While at WVU, Dowell was an integral member of a team that recorded two then-consecutive record-breaking fundraising campaigns as part of WVU’s transition to the Big 12 Conference and oversaw all aspects of the premium seating program.

Dowell holds a Bachelor’s of Science degree in Health & Human Performance—Sport Management from Roanoke College, where he was captain on the men’s basketball team, and earned a Master’s in Business Administration and a Master’s degree in Sport Administration from West Virginia University in 2011.

He is married to 2010 UNO Athletic Hall of Fame inductee Stephanie (Kirby) Dowell, and has three children: Lauren Grace, Paige, and Adrian III.

For the full release from Omaha Athletics, click HERE.