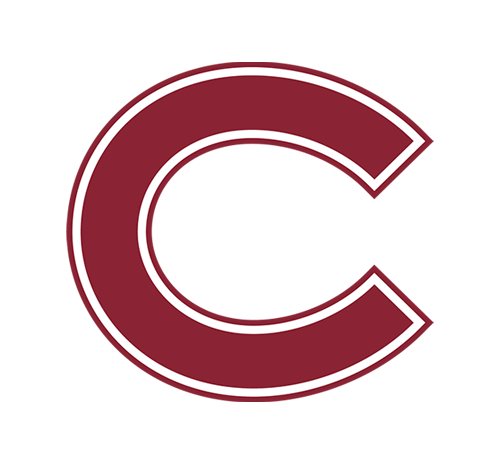 Dakosty, named the interim head coach in May, is set to become the 30th head coach in 130 years of Colgate Football history, and just the third since 1995.

Dakosty has been on the sidelines for the program’s most historic seasons, having a hand in seven of Colgate’s 10 Patriot League championships. As a student assistant under legendary coach Dick Biddle, he helped the Raiders make the Patriot League’s only appearance in the NCAA FCS championship game in 2003.

Since arriving on the coaching staff in 2007, Dakosty has coached both sides of the ball but took over defensive backs in 2010. He was promoted to associate head coach in 2017, which came on the heels of Colgate’s fifth Patriot League title during that span.Dakosty has mentored 11 All-Patriot League defensive backs since 2014, including seven First Team selections.The 2018 season saw one of the best defensive units in Colgate Football and Patriot League history. The Raiders put together 10 wins for the fourth time in program history, featuring an amazing run of near perfection over their first nine games. Colgate in streaking to 9-0 allowed just 29 points during that span and tied the NCAA FCS record with five shutouts in one season. Over a seven-game stretch, Colgate allowed 3, 0, 0, 3, 0, 0 and 0 points. 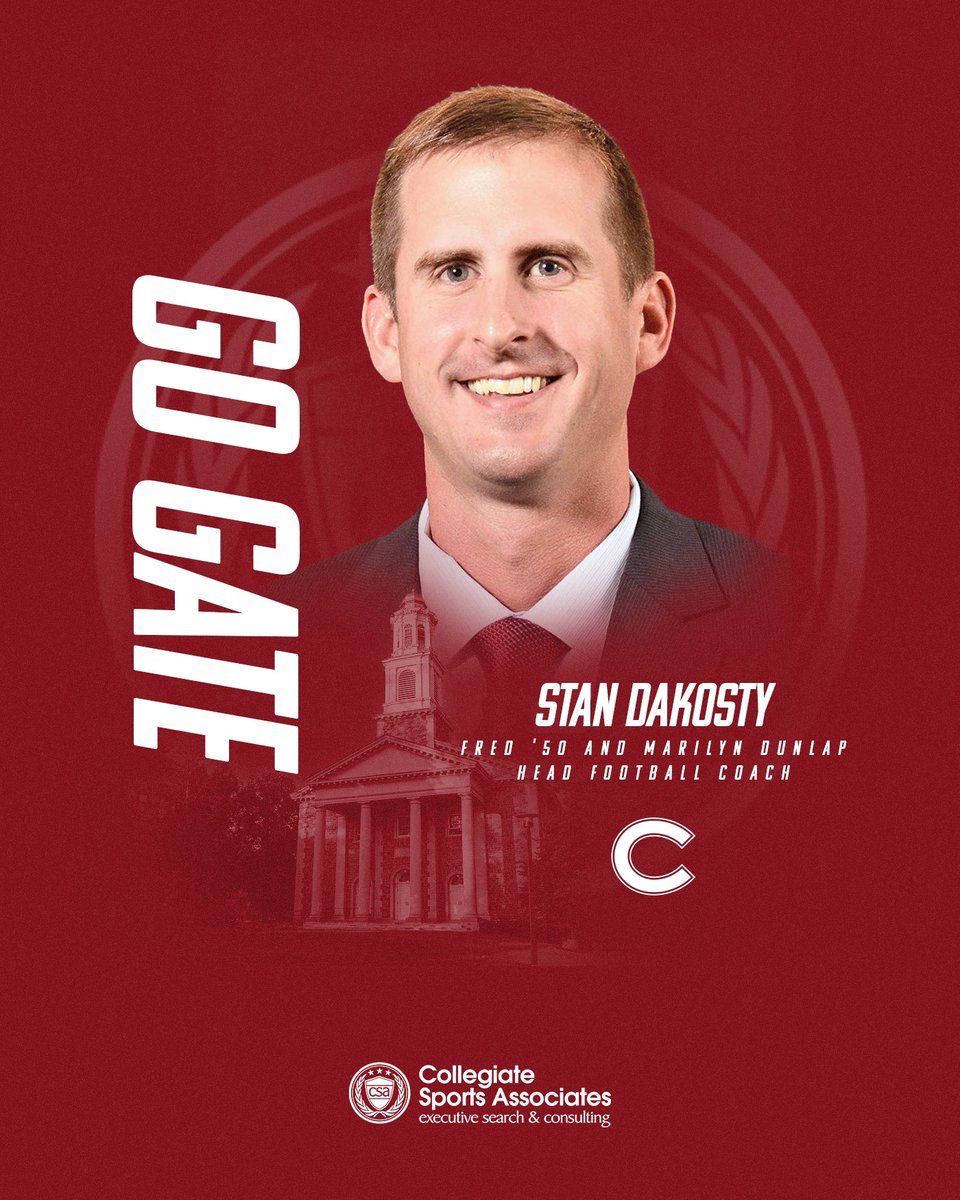 The Raiders led the nation in scoring defense at 9.3, total defense at 237.7 and Dakosty’s secondary led in efficiency defense with an 88.77 rating, and Colgate was No. 2 nationally in passing yards allowed per game. This despite the fact that the Raiders finished their season against arguably the toughest three-game stretch in program history in Army, James Madison and North Dakota State.

Professional development is a main pillar for Dakosty and the Colgate football program. He serves as a member of the Diversity, Equity and Inclusion (DEI) committee, which continues to work toward the department’s vision to build an inclusive community of competitive excellence. Dakosty’s extensive line of campus and community involvement also includes work with Colgate’s office of Career Services and the program’s Maroon Works networking initiative. He helped create a Colgate Football Alumni of Color group — further exemplifying Dakosty’s understanding of the challenges and needs of his student-athletes, and his drive to pursue thoughtful strategies for effectively supporting them.

For the full release from Colgate Athletics, click HERE.