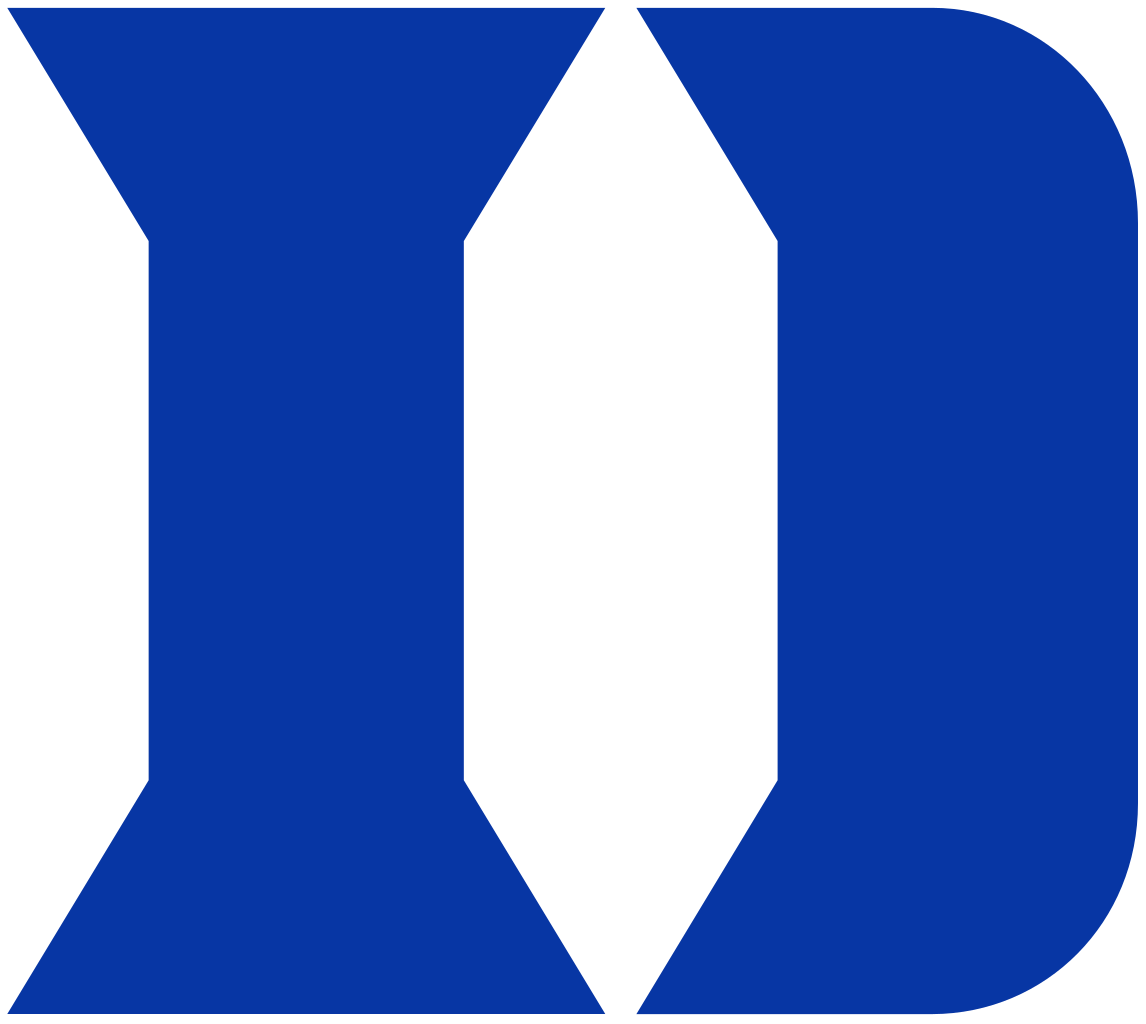 DURHAM, N.C. – Duke men’s basketball head coach Mike Krzyzewski, who has won more Division I men’s college basketball games than any coach in history, announced Wednesday that the 2021-22 season will be his final year of coaching.

Jon Scheyer, who played under Krzyzewski from 2006 to 2010 and was a captain of the 2010 national championship team, has been named Krzyzewski’s successor and will be the program’s 20th head coach beginning with the 2022-23 season.

“Duke University has been a central part of my life for more than a decade, and I could not ask for a better place to continue my career,” said Scheyer. “This is absolutely humbling. First, I offer extreme gratitude to the greatest coach of all time whose career is unrivaled in basketball. Coach K has built the premier program in our sport thanks to his unwavering competitive edge, a tireless attention to detail, a family-first approach and a remarkable compassion and care of his players, coaches, and staff. He has set a standard that every coach at every level should strive to achieve.

“I’d also like to express my sincere appreciation to President Vincent Price, Kevin White and Nina King for believing in me and providing me this opportunity. It is an honor to call this great institution my alma mater, and I’m deeply committed to furthering its academic and athletics excellence while continuing the championship legacy of Duke Basketball.” 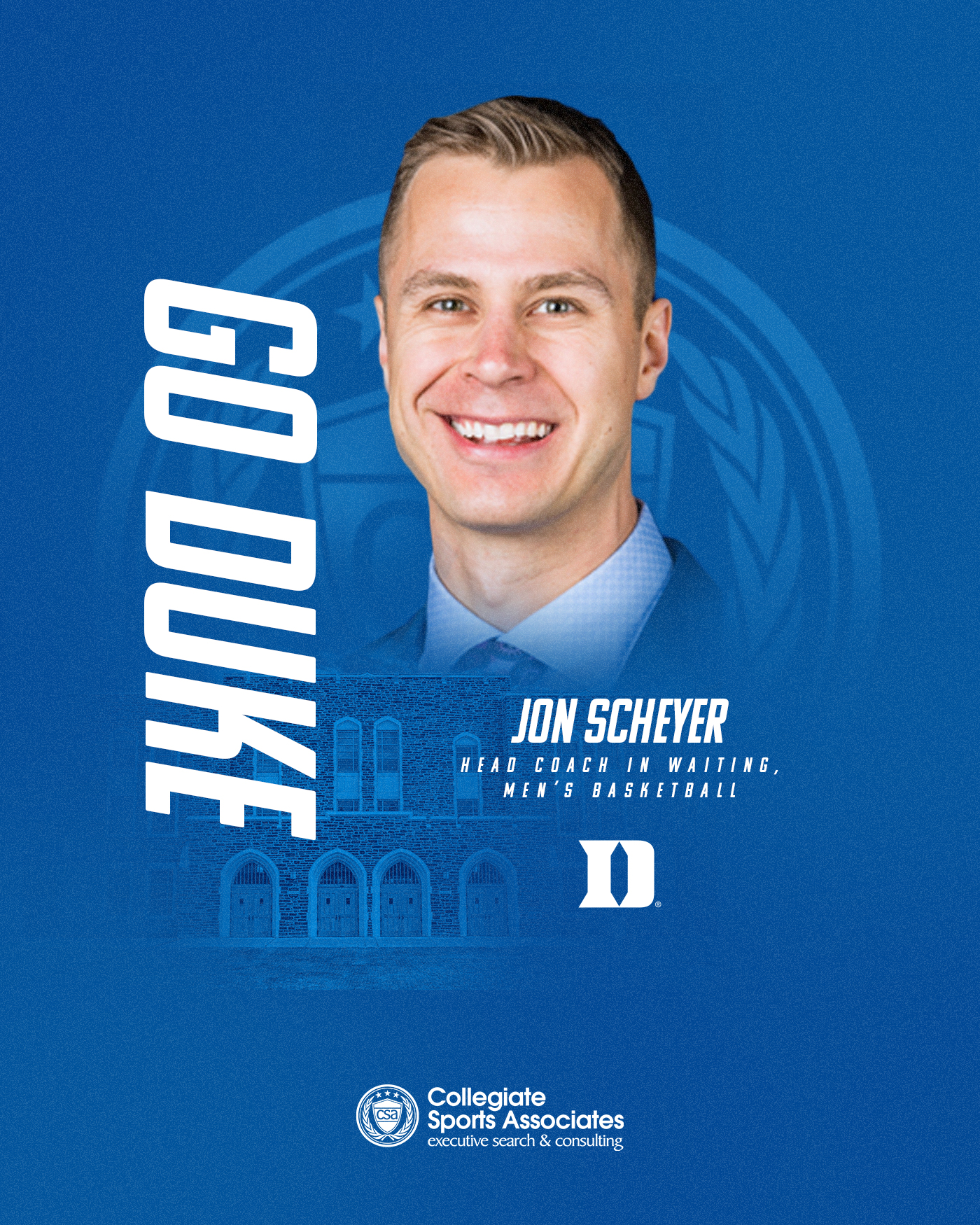 “It is fitting, then, that after what we know will be an extraordinary final season, Mike will be succeeded by new Head Coach Jon Scheyer, a dynamic Blue Devil leader who has benefitted from Mike’s close mentorship throughout his remarkable career,” said Price. “I am thrilled that Jon, who has been a part of national championship teams as both a player and coach, will be taking on this role. He represents a new generation of excellence in Duke Athletics, and there is no one better prepared or more committed to carry on Mike’s legacy and drive the continued eminence of our Duke Basketball program. Under Coach Jon Scheyer, we will witness many thrilling moments to come in Cameron Indoor Stadium.”

“The continuation of our culture at Duke is paramount to future success,” said Krzyzewski. “That is why I am so grateful that President Vincent Price, Kevin White and Nina King determined that Jon Scheyer represents our best path forward. He is clearly ready for this opportunity and has shown it repeatedly throughout his playing career and as a coach on our staff the past eight seasons. Jon is a rising star in our profession and Duke Basketball could not be in better hands in the future.”

“Cutting to the chase, Mike Krzyzewski is simply impossible to replace,” said White. “That said, Jon Scheyer is without a doubt the absolute perfect leader to assume this ‘high wire’ challenge. Jon truly embodies all the characteristics of a strong and determined leader, for he is highly empathetic, unequivocally task oriented, instinctively adaptable, flexible and situational, and roughly ‘six standard deviations’ beyond passionate, especially relative to the tremendous aspirations of Duke’s student-athletes. Furthermore, Jon fully understands all the immediate (evolving) challenges facing college athletics, and specifically college basketball. As a contemporary leader, Jon couldn’t possibly be better positioned to help Duke University, and our players, chart the pathway forward within just the right nonnegotiable programmatic culture and philosophy.”

“Jon Scheyer is, without a doubt, a rising star in the men’s basketball coaching world,” said King. “He is well prepared not only to assume his new position relative to coaching Duke Men’s Basketball on the court, but to lead this program into the future especially given the shifting landscape of college athletics. Jon has and will continue to represent Duke University in exemplary fashion, and we are undoubtedly well-positioned for success moving forward as one of college basketball’s elite programs. I am absolutely thrilled for Jon, Marcelle, and their precious family as they prepare to embark on the next chapter.”

The 33-year-old Scheyer has been part of Duke’s two most recent national championships – as a player on the 2010 team and an assistant coach for the 2015 squad. He would be the first in NCAA Division I men’s basketball history to be named the head coach at his alma mater after winning national titles as both a player and assistant coach at that school. At 35 years of age when next season begins, the Chicago native would become the youngest men’s basketball head coach among power conference institutions.

For the full release from Duke Athletics, click HERE