“I am extremely excited to welcome a coach of Sondra’s caliber to the Huskie Volleyball program,” said Frazier. “Her background in recruiting players from the Chicagoland region and nationally stood out, as well as her commitment to student-athlete development. Having grown up in the area and competed in the conference, I know she is ready to hit the ground running and get to work on leading NIU volleyball back to competing for championships.”

Parys comes to NIU after spending the past five seasons (2018-2022) as an assistant coach at Loyola University Chicago, helping guide the Ramblers to five consecutive winning seasons, including back-to-back regular season league championships in 2021 and 2022.

“I am beyond grateful and excited for this special opportunity to lead the NIU volleyball program,” said Parys. “I want to sincerely thank Sean Frazier and Anton Goff for believing in me throughout this process. I also want to thank Amanda Berkley for her years of mentorship. I truly would not be in this position without her guidance. I am honored to be a part of the Huskie family and can’t wait to get to work with our student-athletes.” 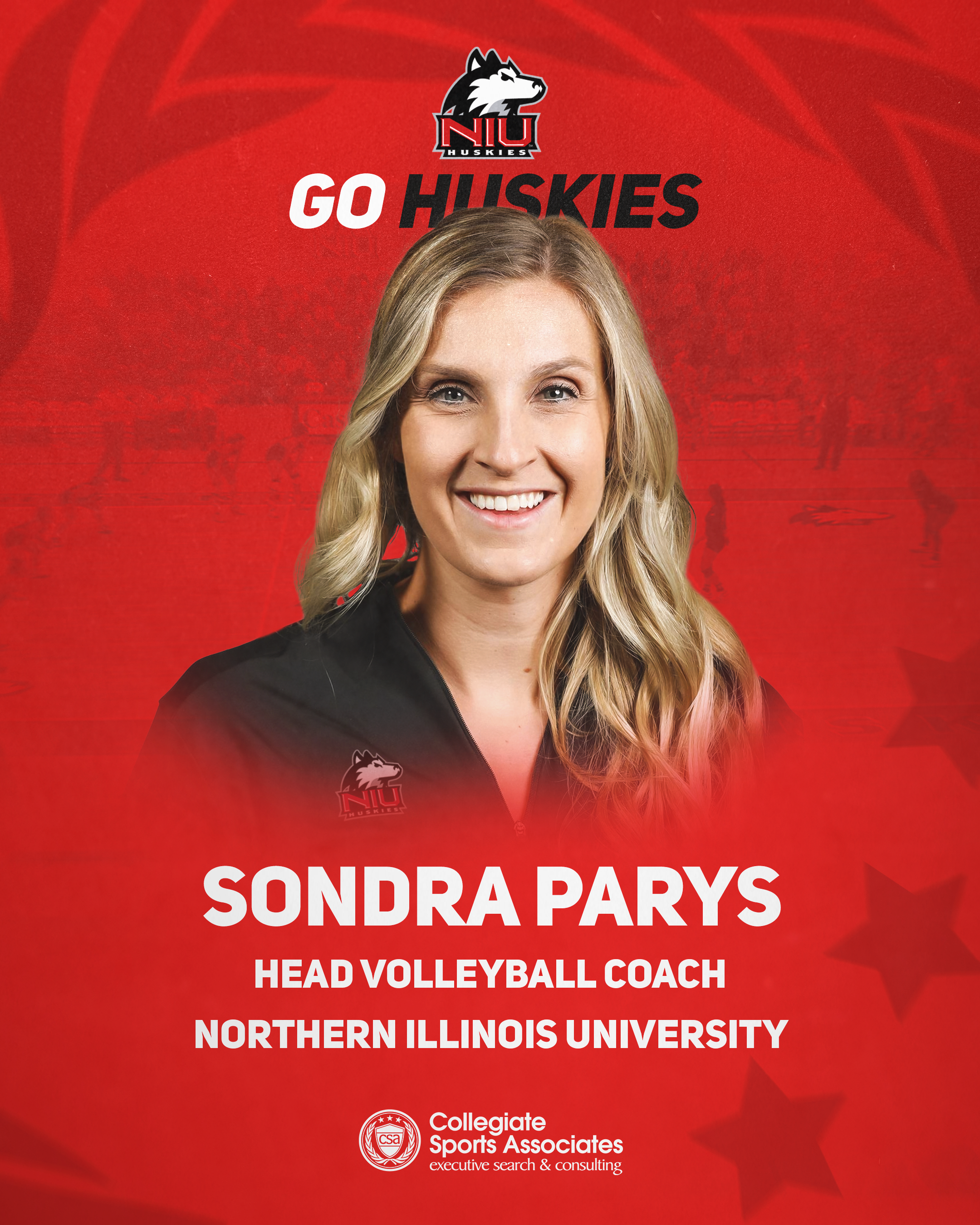 Most recently, the Ramblers’ won their first Atlantic 10 Volleyball Tournament Championship, capping a historic season in which the team won 25 matches, the most in 20 years. With the A10 automatic bid in hand, the program made its first NCAA Tournament appearance since 2005.

In 2019, Parys was one of 11 NCAA Division I women’s volleyball coaches to be honored with the American Volleyball Coaches Association’s (AVCA) Thirty Under 30 Award, which recognizes up-and-coming stars in the profession.

At Loyola, she directed the Ramblers’ recruiting efforts that resulted in multiple players earning all-conference and all-freshman honors. She handled team travel, assisted with scouting, and served as the coaching staff’s academic liaison. In addition to her on-court work, Parys acted as the Ramblers’ mental health liaison, helping guide student-athletes to additional resources and support.

Parys was assistant coach at Division II Queens University of Charlotte (N.C.) for two years (2016-2017) prior to her time at Loyola Chicago. She helped Queens reach back-to-back NCAA Tournament appearances, including a trip to the Sweet 16 in 2016, as well as the first South Atlantic Conference (SAC) Championship in program history.

Parys began her Division I coaching career as an assistant at The Citadel in Charleston, South Carolina, from 2014-2015. With the Bulldogs, Parys implemented new coaching strategies, drills, and IQ training for all positions while serving as the offensive coordinator. In addition to her role with the volleyball program, Parys handled duties as an academic advisor.