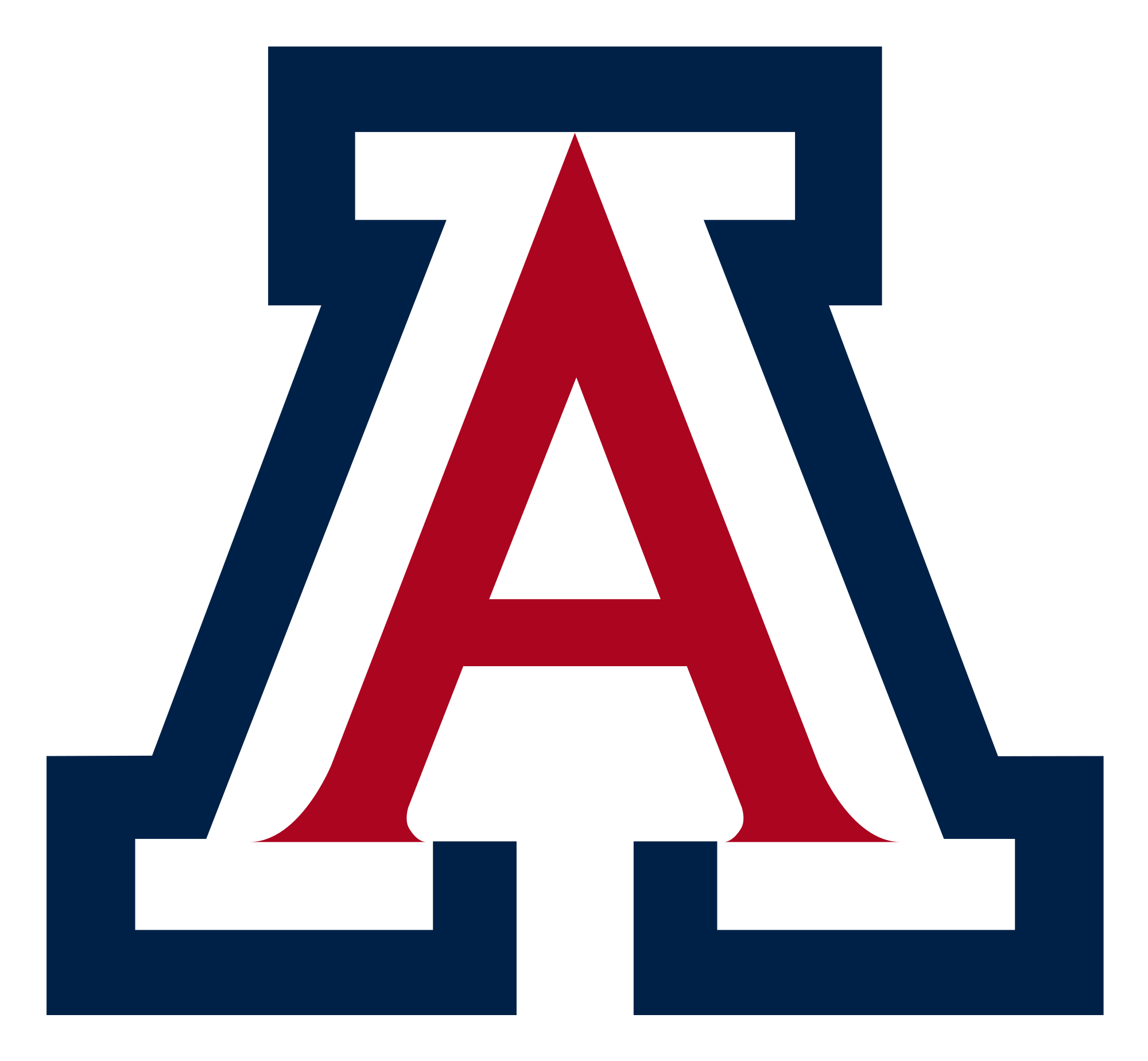 TUCSON, Ariz. – All-American and longtime pro Becca Moros has been hired as Arizona soccer’s head coach. Moros has been an assistant coach for Gotham FC in the NWSL.

“The Wildcat Family is tremendously excited to welcome Becca Moros as our new head coach of Arizona Soccer,” said Vice President and Director of Athletics Dave Heeke. “With high-level playing experience as a student-athlete and a professional, Becca began her coaching career on a foundation of athletic excellence. Her time as a member of the Gotham FC coaching staff in the National Women’s Soccer League quickly raised her profile as an exceptional coach, mentor and leader. I look forward to seeing Arizona Soccer continue its outstanding success on the pitch, in the classroom and in the community under her leadership.”

Moros was hired as an assistant coach for Gotham FC in 2020 and helped the club win the east division in the 2021 Challenge Cup.

“I am extremely excited to join the University of Arizona family as the next head coach of our soccer team,” Moros said. “I’m grateful to Dave Heeke and Brent Blaylock for this incredible opportunity and I look forward to continuing and building on the tradition of excellence in the Pac-12. I’m honored to lead such an outstanding group of women through the challenges ahead of us and I will leave everything on the field every day to ensure these women will be the best they can be both on the field and in the classroom. Together we are going to build something special that we will be proud of.” 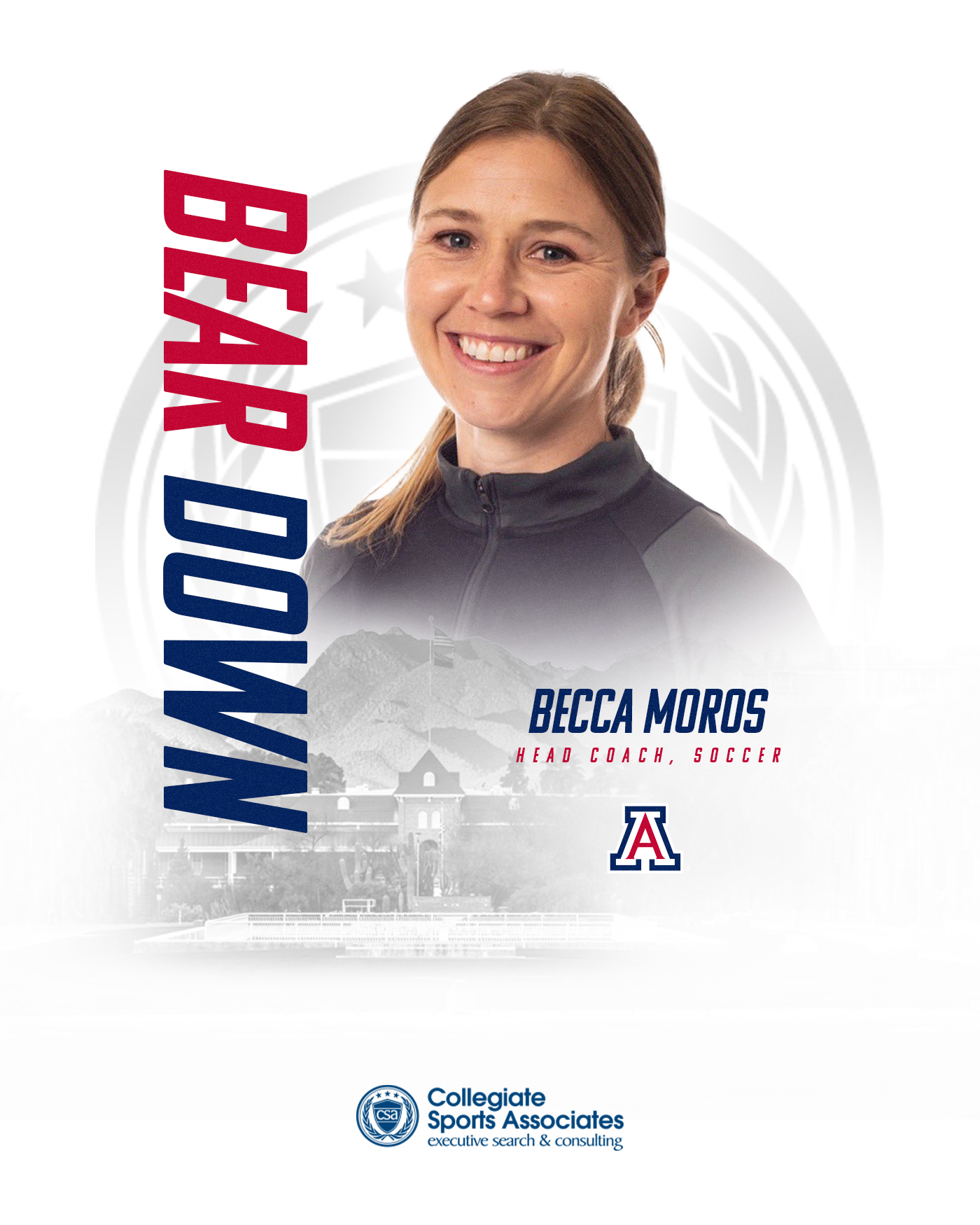 Moros was a standout student-athlete at Duke, where she was an All-American and a three-time All-ACC selection. She also competed for the U-21 U.S. Women’s National Team in 2006 and was a team captain during her senior season.

After her college career was over, Moros was drafted in the sixth round of the 2009 Women’s Professional Soccer Draft by the Washington Freedom. She went on to play three years in the WPS, two years in the Nadeshiko League in Japan and six years in the NWSL.

She retired from professional soccer in 2019 after playing her final season with Utah Royals FC and immediately went into coaching. At the time, she joined a shortlist of players from the NWSL to transition into a fulltime coaching position at the end of their playing career.

Moros takes over an Arizona soccer program that has played in the NCAA Tournament five times in the last seven seasons, the best stretch in school history.

For the full release from Arizona Athletics, click HERE.