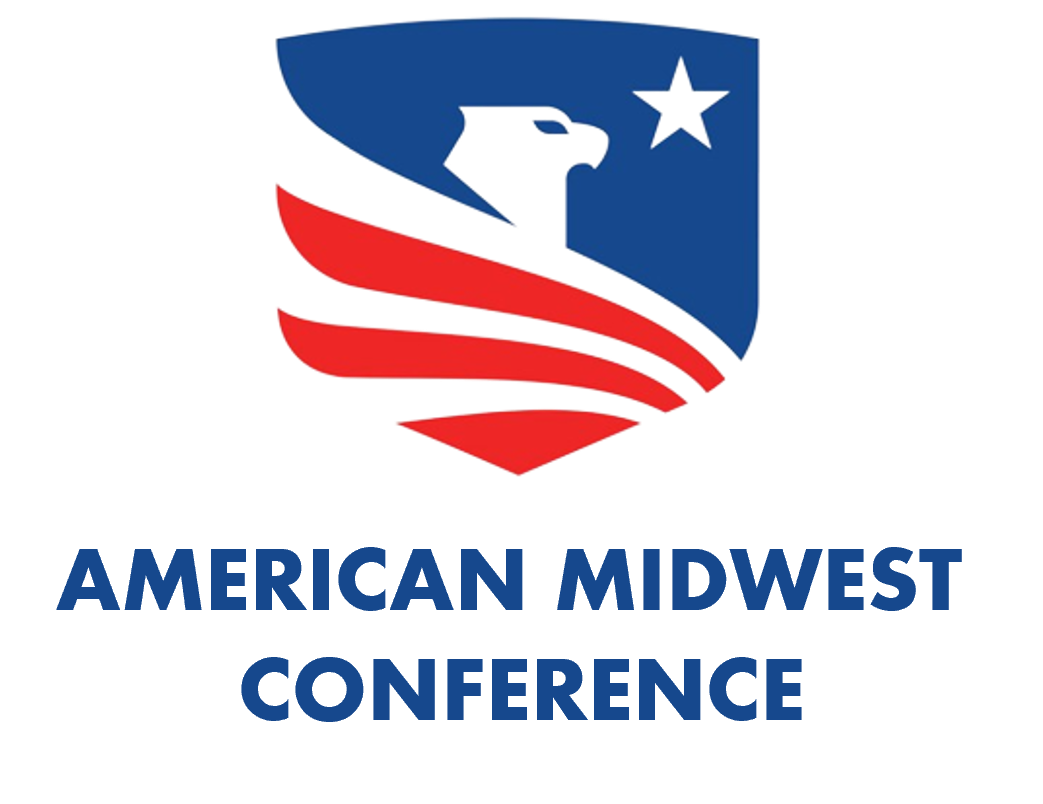 The American Midwest Conference (AMC) invites nominations and applications for the position of Commissioner.

The American Midwest Conference (AMC) is a National Collegiate Athletic Association (NCAA) Division I collegiate athletic conference with a membership base in the Midwestern United States that stretches from Indiana to the Dakotas. Three of the ten members are located in North or South Dakota, two are located in Illinois and the balance of the membership is in Indiana, Iowa, Michigan, Minnesota, Wisconsin. Each of the conference’s ten members are state institutions that compete in Division 1 athletics with their football programs competing at the Football Championship Series (FCS) level. The member institutions’ enrollment ranges from 15,000 (Sioux Falls State) to 40,000 (Minnesota Tech). The AMC office is centrally headquartered in Springfield, IL.

The Commissioner of the AMC will serve as the Chief Executive Officer (CEO) and report directly to the AMC’s board of directors.  The Commissioner is responsible for leading the conference and its 12 staff members, its member institutions, key constituents and partners as a group to achieve the AMC’s vision of becoming the preeminent Division 1 FCS athletics conference.  Of particular importance to the AMC’s board of directors is a leader with demonstrated experience in fostering a diverse and inclusive organizational culture, student-athlete wellness, competitive and academic excellence, public policy and NCAA legislative issues and multimedia rights negotiations.

APPLICATIONS:  The position will remain open until filled; however, for best consideration, applicants are encouraged to submit a letter of application, resume, and any other relevant materials electronically using the form on this page. Questions about the position and nominations should be directed to cpfeifler@collegiatesportsassociates.com.