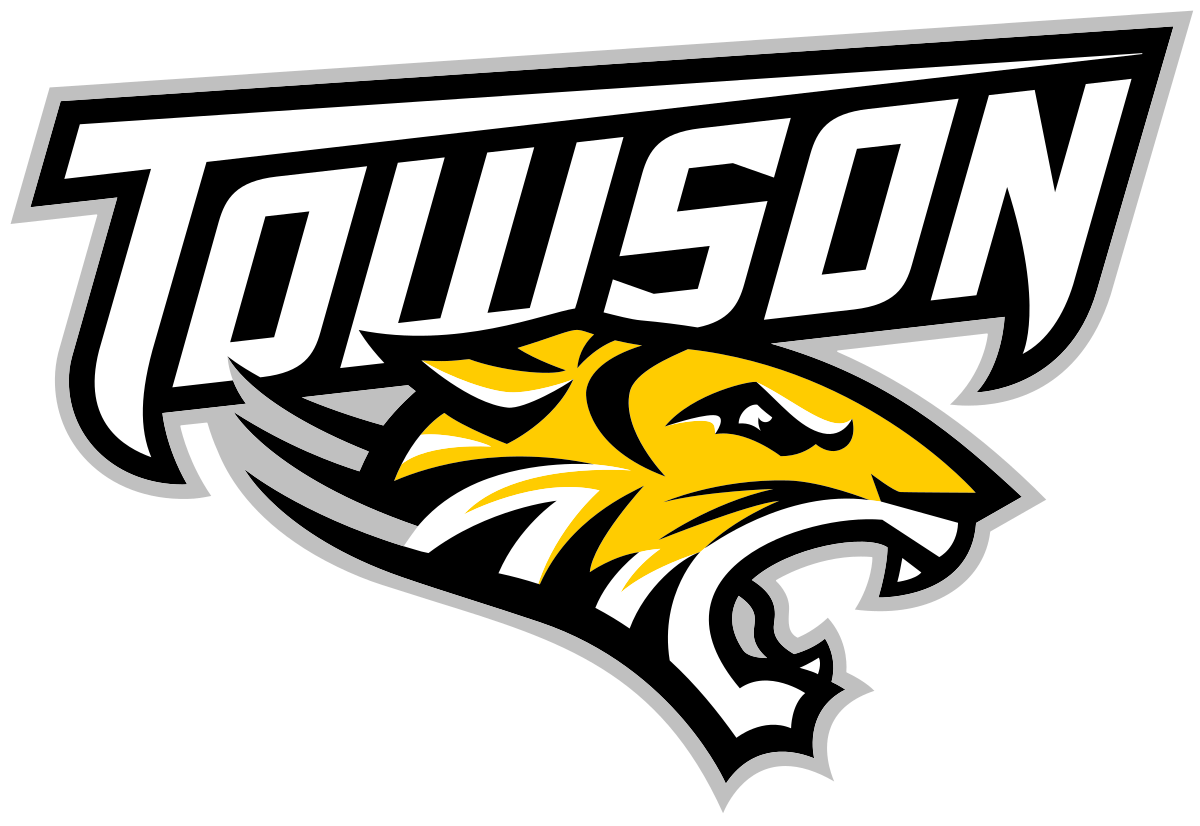 Towson University invites nominations and applications for the position of Head Football Coach.

Towson University is Maryland’s university of opportunities and known as a leader for the public good. With more than 150 years of experience pushing possibilities.  The Forbes America’s Top Colleges 2022 list placed TU No. 75 among national public research universities, and U.S. News & World Report placed TU among the top 10 public universities in the North region in its 2022-2023 Best Colleges rankings. Located on a 330-acre campus in Towson, Maryland, just 10 miles from Baltimore’s Inner Harbor and a short drive or train ride to Washington, D.C, Philadelphia or New York City, TU offers unmatched opportunities to engage with the state and federal government, elected officials, worldwide embassies, think thanks, the national media and other influencers of public policy in addition to endless cultural, recreational and entertainment attractions.

TU is recognized as one of the top 100 public universities in the nation and a leader in academic excellence, research and discovery. As the largest university in Greater Baltimore and Maryland’s fastest-growing university, Towson University’s momentum is always accelerating with more than 20,000 current students. Towson University is also nationally ranked for student diversity and social mobility by U.S. News & World Report. TU is one of only a handful of institutions where graduation and retention rates are the same for all students, a result of a deeply inclusive culture with a focus on equity among all students, faculty and staff.

TU’s campus is within walking distance of downtown Towson, a college town with tree-lined residential streets, restaurants, bookstores, a branch of the county library, movies and more.  Within a half-mile radius of campus, there is more than $1.7 billion of development underway, including a number of public-private partnerships in downtown Towson that are being built in proximity to TU. That momentum reflects what is happening on campus, where recent development includes a new Science Complex, College of Health Professions Building and University Union, in addition to completely modernized South Campus fields for soccer, field hockey, softball and lacrosse that join SECU Arena and Unitas Stadium to support Tigers Athletics. TU is an “Engaged Campus” as determined by Campus Compact and holds a Community Engagement Carnegie classification; furthermore athletics is a national leader in community service, winning the 2018-19 NCAA Community Service National Championship and regularly finishing in the top 5 while completing more than 10,000 hours of community service annually.

Towson University is an Equal Opportunity/Affirmative Action Employer and has a strong institutional commitment to diversity.  Women, minorities, persons with disabilities and veterans are encouraged to apply.  Towson University’s policies, programs, and activities comply with federal and state laws and University System of Maryland regulations prohibiting discrimination on the basis of race, color, religion, age, national origin, gender, sex, gender identity and/or expression or sexual orientation.

The material presented in this position description should be relied on for informational purposes only.  This material has been copied, compiled or quoted in part from Towson University documents and personal interviews and is believed to be reliable.  While every effort has been made to ensure the accuracy of this information, the original source documents and factual situations govern.